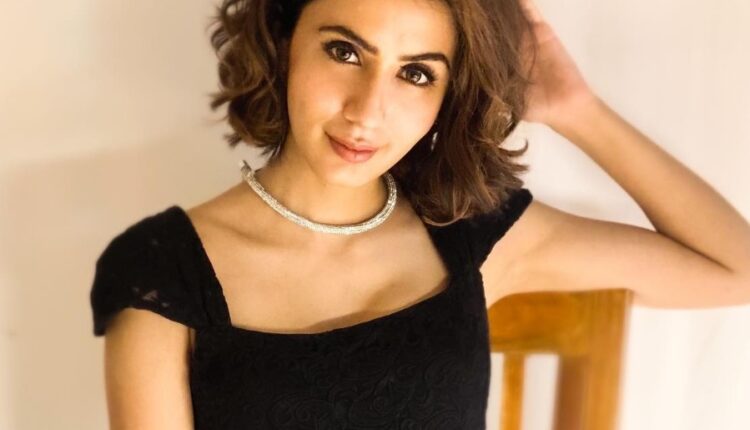 We are back with another interview with Swati Kapoor.

Swati Kapoor is an Indian actress. She made her television debut as Rachana in the serial Kaali – Ek Agnipariksha. She made her debut in films with Punjabi film Mr & Mrs 420. She was lastly seen in Kundali Bhagya. 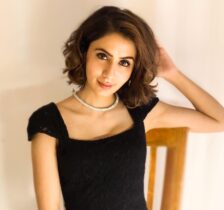 What is Mantra of your success?

What do you enjoy most about acting?

She said “living different characters and emotions, and the love I receive from the audience “.

What do you think is most challenging thing about acting

Which is your best role according to you so far?

She said, “Rachana from Kaali and Mahira from Kundali bhayaga”

How do you react when you receive a negative review about your performance?

She said, “I feel bad if it’s about my performance, if it’s useless trolling it doesn’t bother me at all”

Who will be the one you would like to work with?

She replied, “so many names are coming to my mind, there is a huge list”.

Any upcoming projects/roles you can talk about?.

She clearly denied about it.

Do you miss Kundali Bhagya team?

She said, “of course I miss everyone “

Your favorite cheat meal till now?

She said, “these days it’s sushi “

Something for your fans?

She said,” thank you for loving me it means a lot ❤️”

Thank you so much for being with us.

We will be soon back with another interview