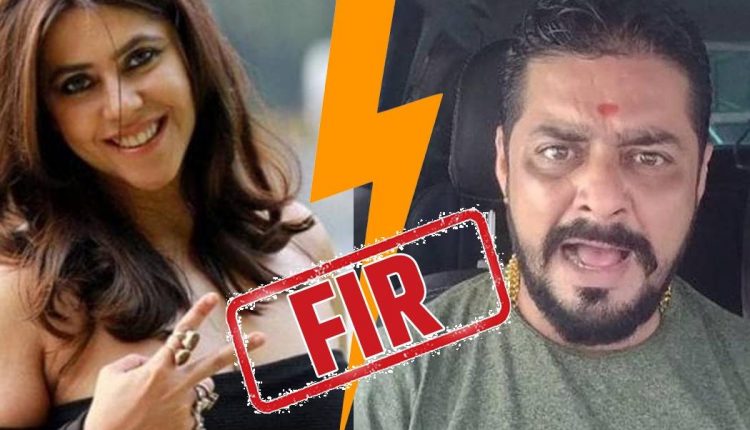 Hindustani Bhau MIFFED with his complaint against Ekta Kapoor getting Dismissed

However, recently there were reports stating that his complaint has been dismissed his case against Ekta Kapoor and Shobha Kapoor. Hindustani Bhau took it to his social media account and expressed his anger on the case getting dismissed. He even claimed that the system supports the more privileged and wealthy people while the voice of common men is suppressed.