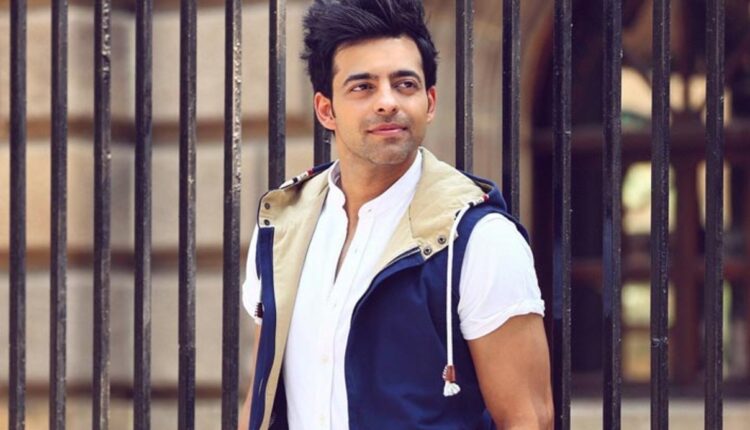 Himanshu Malhotra roped in to play the male lead in Gul Khan’s next?

Himanshu Malhotra was last seen in the tv show ‘Nikki Aur Jadui Bubble’. Unfortunately, the show ended in just three weeks. Himanshu is now all set to make a comeback on the silver screen. The actor is being considered to play the male lead in Gul Khan’s next show and if everything goes well, the actor will sign the contract in a couple of days.

According to a source associated with the show, “The show revolves around a couple and their daughter. It’s a unique storyline and we felt that Himanshu would be perfect for the part. Talks have reached an advanced stage and we will be signing a contract with him soon. We plan to go on floors with the show by July 3.”

Earlier in a previous interview with BT, Himanshu talked about Niki Aur Jadui Bubble wrapping up in three weeks, he shared, “It’s saddening and shocking, but unfortunately, sometimes things are beyond our control. The show launched last month, and that’s when the second wave of COVID-19 hit us. It’s disheartening as no artiste expects his show to go off air in three weeks.”

On The Lath Of Love (Chapter 18: A Strange Meet) RiAnsh