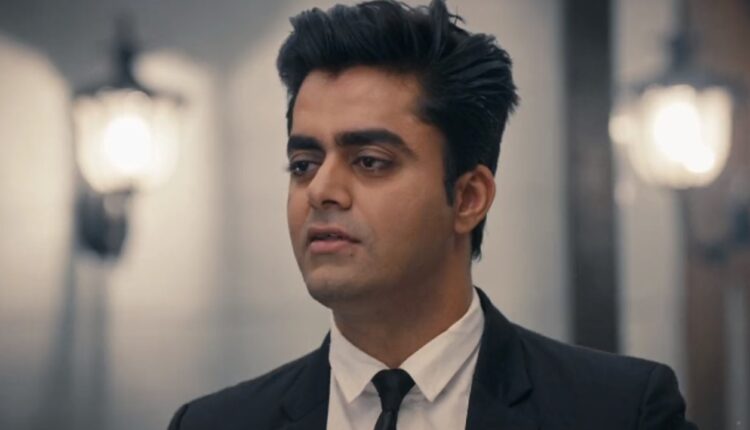 Himanshu Bamzai aka Farhad on ‘Mehndi Hai Rachne Waali’ going off air: says, “I am very attached to the show”

Star Plus show ‘Mehndi Hai Rachne Waali’ is slated to go off-air by 20th November 2021. The producer of the show Sandiip Sikcand announced the news through his social media account. The show was under the scanner for a while and Sandip promised the viewers that if the show goes off air he will be the first one to tell them.

One of the characters from the show that received immense love is Farhad. Himanshu Bamzai who essayed the role Raghav Rao’s employee and confidante Farhad was loved by the audience for his performance.

In a recent interview, Himanshu talked about his initial reaction on the show going off-air and shared, “I was at the loss of words when I came to know about it. It was definitely were upsetting and disappointing to know that such a wonderful show is been axed. I was very attached and connected with my character Farhad and thus it’s going to take a while for me to cope up with it”.

When asked about his journey in the show, the actor said, “The journey was amazing. It has been a wonderful ride. The show has given me a lot and I will cherish each and every moment spent on the sets with the amazing cast and crew of the show. I learned many things in the course of my journey. It has been an unforgettable journey. I will miss getting ready as Farhad though”.

We wish the entire team of ‘Mehndi Hai Rachne Waali’ all the best for their future endeavors.