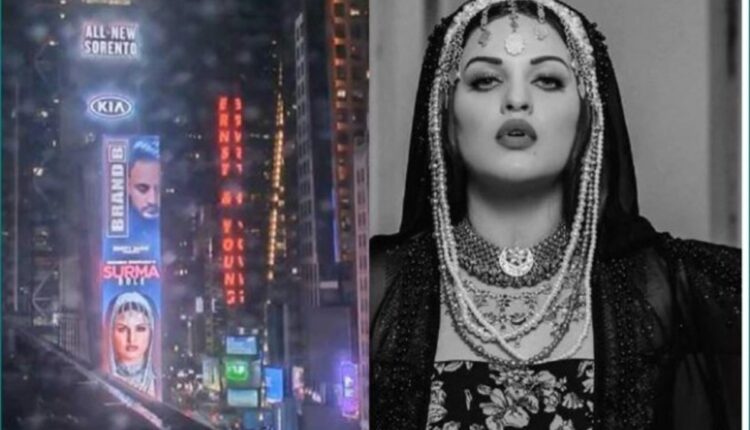 After Himanshi Khurrana made her way to the Bigg Boss 13 house, she has seen a whole new level of stardom. She has been busy as a bee with work post her stint in the show and now she has added one more feather in her cap. As she has been making headlines for her power pact projects has just bagged a hit ‘Surma Bole’ which is released today. Surma Bole which is all about good music and dance with a flavour of Himanshi’s charm is ruling the hearts of the fans and how. Himanshi, became the first female Punjabi artist to get featured at the Billboard of New York’s Times Square for her song ‘Surma Bole’.

In a tete-e-tete with TOI,  Himanshi said, “It was indeed a proud moment. Somewhat felt like a wish from my bucket list got ticked. I am extremely overwhelmed and feel grateful to have made a mark out there.” 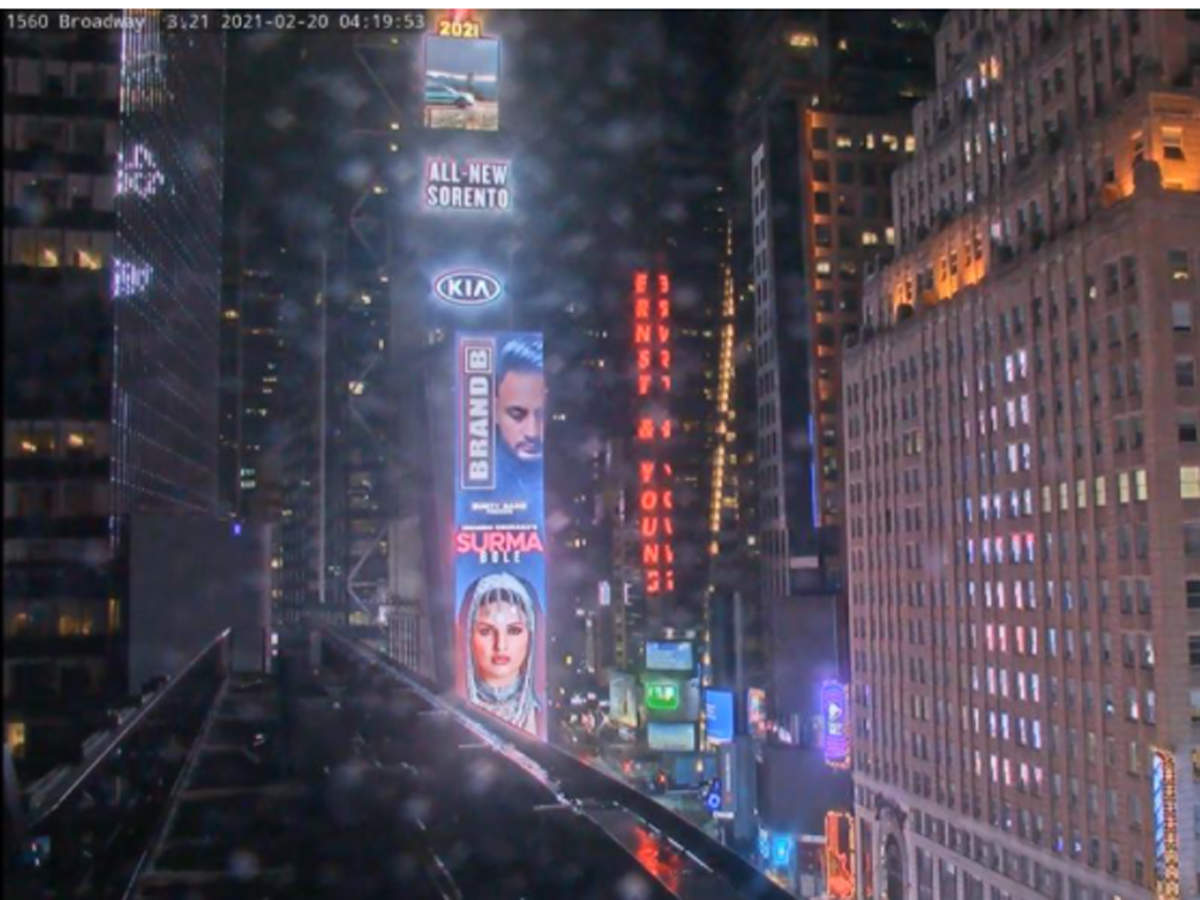 Surma Bole has been shot with some breathtaking views from a desert. When asked about the experience shooting for the song Himanshi said, “What an incredible experience shooting the song was. I had a great time with the cast and crew. As it’s seen this song is shot in various locations it was quite fascinating and fun. This song is different from the usual genres, it’s surely one of my favourites.”

Himanshi concluded saying, “I am super excited for the song. I just hope that the way my fans have showered their love on me they would keep supporting me the same way for this one as well. I hope they like Surma Bole and enjoy this melody. Lots of love to all.”

Surma Bole released today starring Himanshi Khurana, the music is directed by Sandeep Sharma and lyrics by Bunty Bains and music by The Kidd.