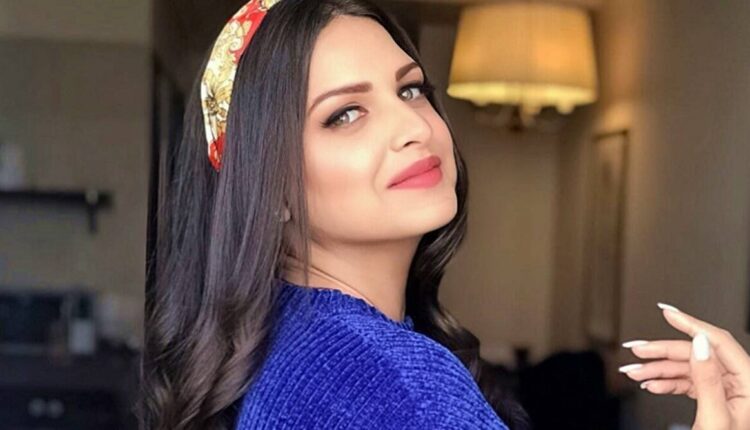 Himanshi Khurrana unjurs herself; shoots inspite of being on a wheelchair

Actress Himanshi Khurana shot to fame with Bigg Boss season 13. She and Asim had a wonderful romance brewing up in the house and it has surely kept the two making the headlines even after the show ended. These two have also starred in many music videos post their BB sting.

But today the actress shared a rather sad news. It looks like the actress recently injured herself, and yet, for her, work always comes first. The lady was recently at the Delhi airport while heading to Goa for some shoot. Amongst her stories, one caught our attention where she mentioned that even if she is in a wheelchair, work is important and this makes us wonder if she has injured herself.

She posted a picture on her social media captioning it “When ur on a wheelchair but the shoot is important.” 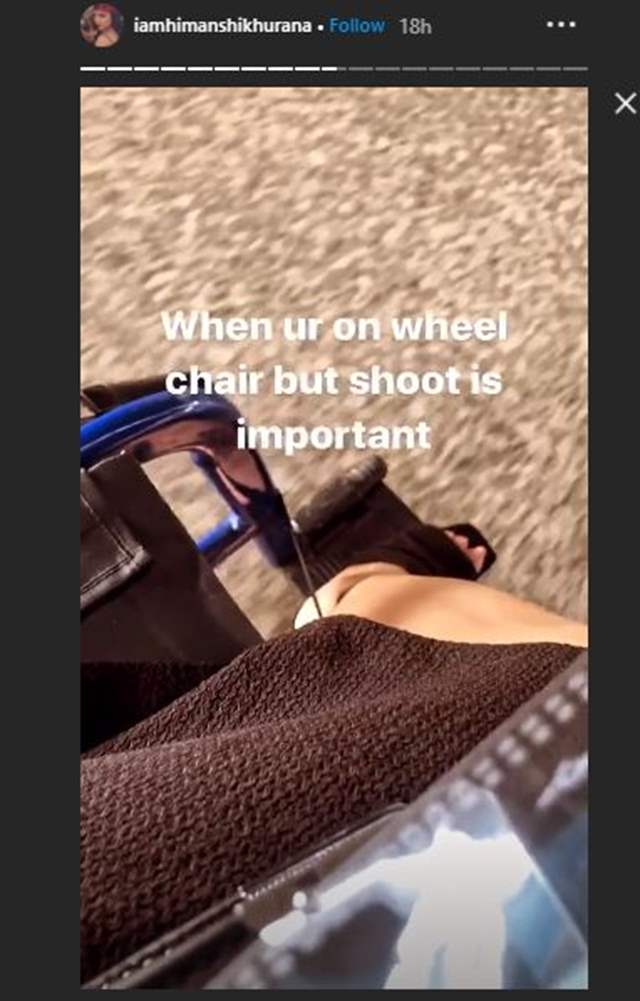 After her recent music video release with beau, Asim Riaz titled Afsos Karoge, she will soon be seen in yet another single called Allah Khair Kare, the poster of which, was released yesterday.