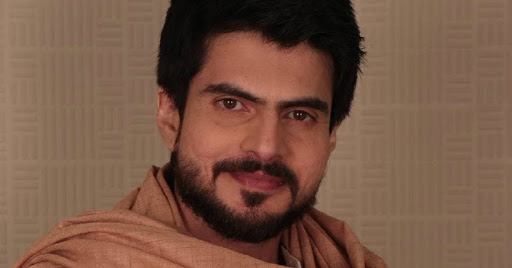 Maddam Sir on SAB TV has managed to grab quiet many eyeballs. The show has ben luring in the viewers with it’s good narrative. The show features an interesting trio of Gulki Joshi, Sonali Naik, and Yukti Kapoor in the lead roles, and during its due course, it does manage to bring about various messages live on-screen with rather creative perspectives. And all of this becomes a package which the viewers adore.

The show has four police officers who solve the cases and stand up to the challenge that is put before them with the help of emotions. The show is served with a pinch of humor and connects very deeply with the audience, As per the latest reports, the buzz is  that the show will witness the entry of Hatim actor Rahil Azam, who will be seen playing a senior officer in the show.

Reports suggest that the actor has already started shooting for the show and will be paired opposite Gulki. In addition, his entry is likely to be shown soon. None the less, the actor hasn’t given away any confirmation regarding the same just yet.

The show addresses social issues through the eyes of four dynamic women police officers who take every challenge as it comes and solves cases with jazbaat. Produced under the banner of Jay Mehta Productions, Maddam Sir is helmed by Jay Mehta and Kinnari Mehta.