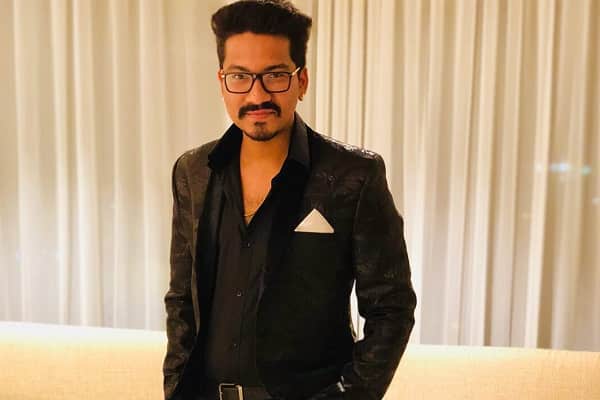 In the times of quarantine, we know how much our entertainment means to us, don’t we? Well, Sony Entertainment Television’s India’s Best Dancer garnered great response debuting in top 5 on TRP charts. It is being loved for all that scintillating performances, the amazing format and the ever going entertainment. In the recent episode, contestant Paramdeep and choreographer Anuradha stunned the judges with their performance on the song Gerua, host of the show Bharti Singh revealed that she wanted to dance with Terence on the same song to but Haarsh took it the wrong way.

Bharti Singh revealed that she would dance on the same song with Terence and Haarsh responded in a way which revealed that he was jealous. He said that he would then dance with Malaika Arora. Haarsh took the first step and danced with the Bollywood diva while lifting her in his arms, Bharti Singh was surprised and wanted to be lifted by Terence Lewis.

It was a dream come true for Haarsh when Malaika asked him to dance with her, Haarsh said,” My main motive on the show was to dance with the Bollywood Diva and now that it is done, Bharti can take over the hosting part and I can quit the show.”

The Kapil Sharma show runs out of episodes; India’s best dance still has new ones to air