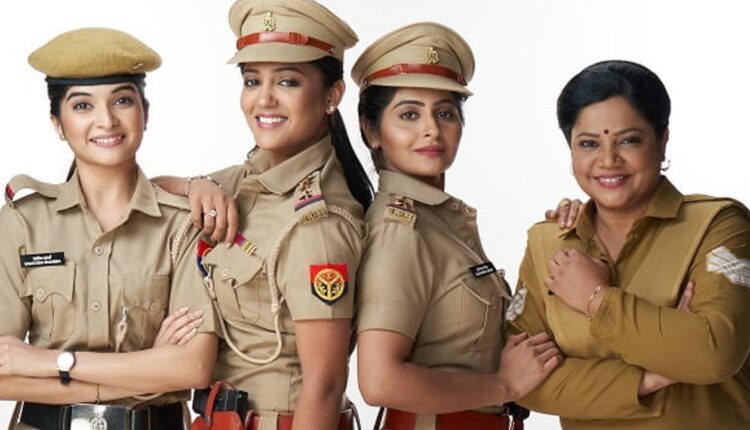 The popular show Maddam Sir has completed 500 episodes successfully. The show was launched over two years ago, and has managed to strike a chord with the audiences since its first episode.

Over the last 500 episodes, Maddam Sir has successfully shed light on relevant issues and has managed to deliver an impact. Commenting on the landmark, Gulki Joshi in a recent interview said, “I am extremely proud and happy to be a part of Maddam Sir, a show that spreads kindness and laughter through its innovative problem-solving methods. As an actor, this has not only allowed me to don new looks and personas but also let me expand my horizons in terms of performance. The audience reaction to our show has been very gratifying so far and we want to keep entertaining the viewers by bringing more adventures ahead. Kudos to the team on completing 500 episodes and accomplishing this incredible feat. This is nothing but the start of a new chapter in the journey of Maddam Sir.”

Yukti Kapoor who essays the role of Karishma Singh shared, “I want to congratulate the team wholeheartedly on completing 500 glorious episodes. It’s a surreal feeling to achieve this milestone and is reflective of the humongous effort that goes into bringing this story alive on screen. The show has offered us a scope to explore multiple nuances as an actor and also dwell on some contemporary narratives. I consider myself fortunate to have such a wonderful cast and crew who have always stood by me. Here’s wishing for more such landmarks.”

Bhavika Sharma, essaying the role of Santosh said, “I’m elated and immensely grateful to be a part of this huge landmark. It’s a difficult task to sustain a show for long and yet be relevant amongst the audiences but Maddam Sir managed to make a difference by tapping on storylines that create intrigue and entertainment. As a team, we put in a lot of effort to make this show a success and I would urge the viewers to keep showering their love and support on us.”