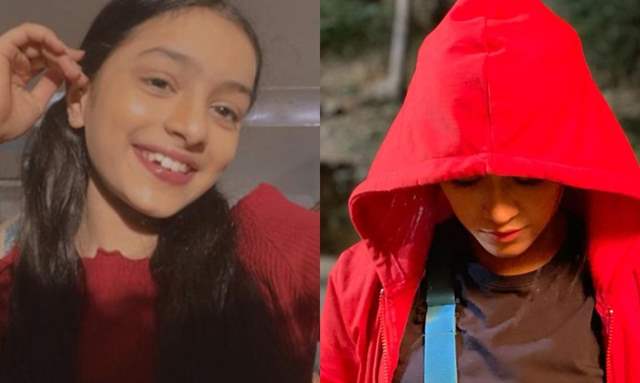 Yeh Rishta Kya Kehlata Hai is a show which is going through many changes in it’s story line and the narrative. The show has been the longest running ever in the history of Indian television and these days, to grip the audience better, many twists and turns are being brought.  After Naira’s death, we have seen Shivangi Joshi aka Naira’s re-entry as Sirat. While we will see her in a different avatar all together, we will also see a new story of her evolve in the show and that calls for a new entry as well.

Reports have it that actress Drashti Bhanushali, who was seen in Guddan Tumse Na Ho Payega has been roped in to play young Sirat . She will bring in many unknown twists in the story and will make take things towards some more high wattage drama. As per the reports, she has already started shooting for the show.

Meanwhile, fans have been waiting to know how the story will move ahead. Recently many new faces have joined the cast of the show and we have seen Ashita Dhawan, Priyamvada Kant, Hrishikesh Pandey, among others making their way into the narrative. It will be rather fun to watch what unfolds on the show ahead and how do things change for Kartik (Mohsin) and other family members.