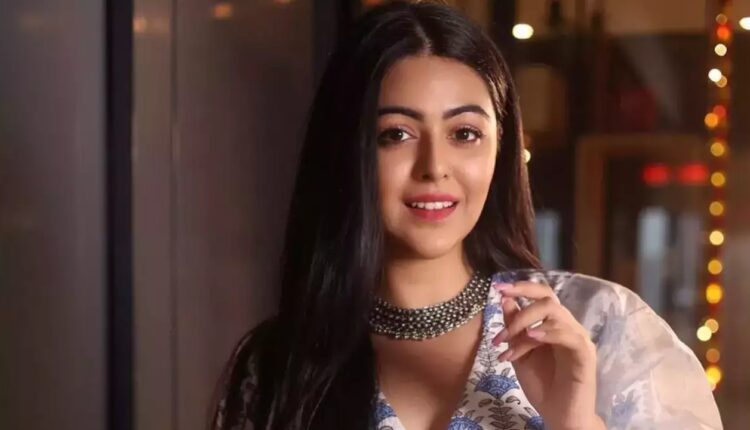 Every actor dreams of having a massive fanbase but sometimes fans cross their limits. One such story is of Ghum Hai Kisikey Pyaar Meiin fame Shafaq Naaz. During a recent interview with BT, the actress revealed a scary experience with a fan.

She shared, “So, usually fans are total sweethearts; they’re super excited and happy. But this person was something else. The look on his face sent a chill down my spine. It all started when the production team started noticing this fan who spent two days at a stretch outside my set. So they told me about him, and that he has these gifts that he has to give me.”

She added, “Assuming it’s just a regular fan, I, with the company of my production team, decided to meet him, but while being seated safely inside a car. As we parked, he looked at me- no smile- and handed me this dusty diary. I just took it, and I was about to open it, and he very firmly said, ‘Don’t open it now. Open it later. And read it when you’re alone. And that was enough to leave me terrified. So, I planned to tell my production to ensure that this man wouldn’t leave the set to follow me home. So they made sure they sat him down around the set until I was home safe.”

“When I finally reached home safely, I opened the diary and I was shocked. This diary has been written for four years, from the time the first promo of my show Mahabharat came out, until now. He mentioned every scene. Every single scene and how he felt about it. I was utterly creeped out. But it wasn’t over yet. Two days later, I get a call from my security guard saying there’s a man standing downstairs asking for us to call you and allow him to meet you. I knew it was him again. And I have no idea how he even knew my apartment name or my flat number. I found out that he was standing below my apartment for two days straight. I warned him that if he didn’t leave, I’d call the cops on him. But he was stubborn about meeting me. After I hung up, the security guards took it upon themselves to deal with him and thankfully evacuated him from society. After this incident, I was paranoid and terrified for a week. I was scared to even step out of my house as I had to shoot every day. But thankfully, I didn’t have to deal with him again.”