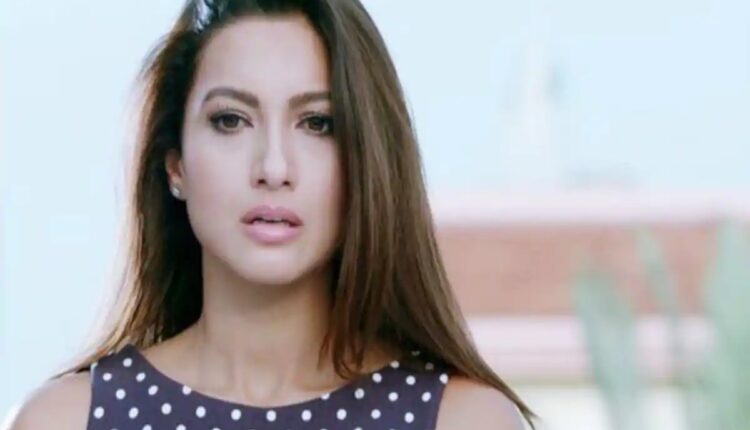 Gauahar Khan on essaying a bold character for her music video titled, ‘Tohmat’: says, “I really enjoyed the whole process”

Gauahar Khan who has time and again wooed everyone with her stunning looks and amazing performance has now set the tube on fire with her new music track titled ‘Tohmat’. The song was released today and has already half a million views in less than 6 hours.

Gauahar Khan who has been signing back to back projects talked about her music video in a recent interview and shared, “Tohmat has been an extremely challenging song but I am so glad to be a part of it. I have explored so much and learned so many things from this project. Playing a bold character was difficult but I really enjoyed the whole process of featuring in it. I hope my fans also show the same love.”.

The Song is produced under the banner of Speed Records and is sung by Shipra Goyal. The song is garnering a lot of love from the audience so far and we wish Gauahar Khan all the very best.