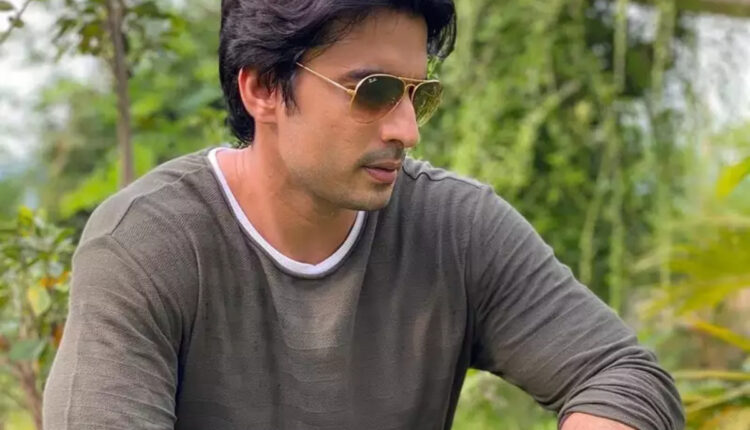 Star Plus’ popular show Imlie has managed to strike a chord with the audience. The show is a loose adaptation of a Bengali series ‘Ishti Kutum’. The show features a stunning star cast including actors like Sumbul Touqeer Khan, Gashmeer, and Mayuri Deshmukh in lead roles.

Apart from the storyline, the show is also in the news for the reports of lead actor Gashmeer Mahajani exiting from the show very soon. According to the latest reports the actor has already put down his paper but Gashmeer has always denied it whenever asked in an interview.

According to our source, Gashmeer Mahajani has already put down his papers and has made up his mind to quit the show. The source adds that Gashmeer will wrap up his shoot by the end of this month.

A popular name in both Marathi and OTT industries Gashneer is loved by the audience for his stint in Shrikant Basheer. Gashmeer’s character in the show, Aditya has garnered a lot of appreciation.