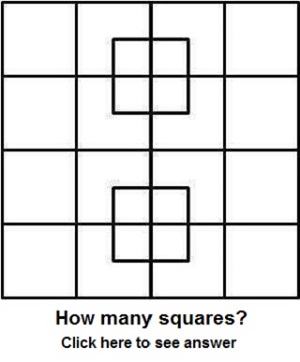 At the recent spring fete, four keen gardeners were displaying their fine roses.

In total there were four colours and each rose colour appeared twice.