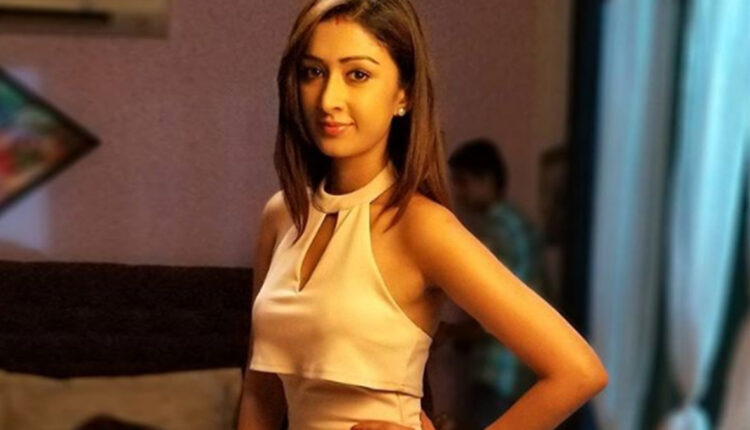 Farnaz Shetty, who was last seen in Kahaan Hum Kahaan Tum is making her comeback after a break of almost an year with a Telugu film. In an interview with BT Fernaz said, “We shot in Kashmir and always had Army personnel around us. It was a thrilling experience to shoot there. I thoroughly enjoyed it. The only difficult part was learning Telugu. But I am glad that I made those efforts, the film has come out well,”

She also wants to return to TV, but only when offered performance-oriented roles. “Last year wasn’t good for anyone on the work front. And to be honest, I was happy being at home and spending time with my family and close ones then. But right now, I am looking for a good role and a strong storyline, as I feel that is very important. All my shows to date have been performance-oriented, so I am looking for something like that. Television offers a lot of monetary benefits, but I will only do shows that allow me to perform freely.”

Her last show KHKT ended abruptly because of some changes in the storyline. Talking about it, the actress says, “When I signed that show, I was told that my character will be positive. But gradually, it turned grey. I didn’t like that, but I did what I was briefed to do. During a daily show, it becomes difficult for everyone if an actor puts their views forward, so I didn’t say anything then.”
She adds, “The makers were under a lot of pressure and the script used to change overnight. Sometimes the screenplay used to be different and the dialogues used to be different. We had no clarity.”