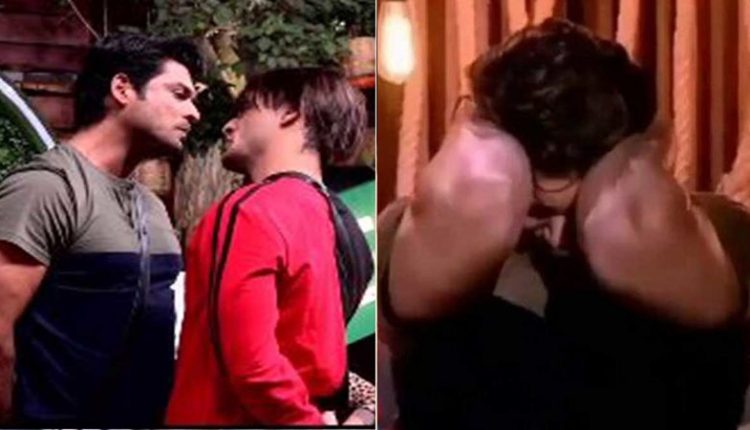 We witnessed some high wattage drama on Bigg Boss 13 last night. SIdharth Shukla and Asim Riaz had a huge fight yesterday and then Sidharth had a melting moment when he was called in the confession room by Bigg Boss.

He confessed that he wants to hit Asim as he is sick and tired of his consistent poking. He even asked Bigg Boss for his permisiion. He was ready to leave the house as he said he couldn’t take it anymore. The fans to got concerned with ti and trended #StopTorturingSid. One Sidharth fan shared on social media how he can’t see the contestant like that, and wrote, “Can’t see him like this…..” Another diehard fan of Shukla wrote, “Sid ke samne bolta you both need to be careful…Ghar ke bahar bolta hai ki sid you’re a cry baby…Umrao ji yeh baat Sid ke samne bol ke dikhana…uss time mitha nhi banna,” warning Asim Riaz’s brother Umar Riaz after he called Sidharth a cry baby on social media.

I have reached a point where I can’t tolerate Astin anymore on screen. His shakal makes me angry. #StopTorturingSid @BiggBoss @ColorsTV @EndemolShineIND @BeingSalmanKhan