Reyaansh has come for his college reunion function.It is conducted in the college auditorium itself. 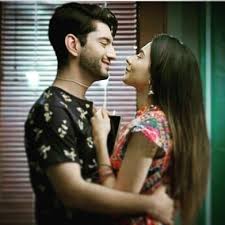 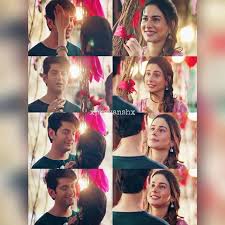 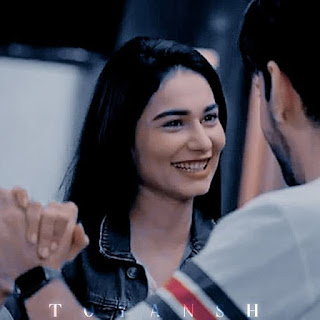 A smile appeared on his face thinking of those romantic moments with Pranati.

Reyaansh was also excited to meet his college friends after many years.Most of them were married.Some of them had brought their kids also.

Friend:Oh Pranati is there.We knew that you and Pranati will get married.We have witnessed your charming love story in college.

They played music.Some of the couples started dancing.

Reyaansh:Will you dance with me? 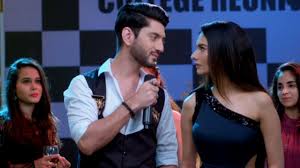 Pranati:Why should I dance with you Rey?I am your ex-girl friend.

One friend:We thought …you both may have got married.It’s shocking that you both broke up and never got married.

Reyaansh-Pranati looked at each other. 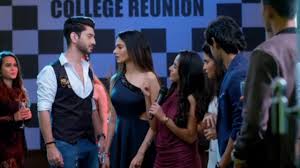 Another friend:You both were madly in love with each other during college days.We never expected this break up.Why did you both break up?

They wanted to tell them some thing.But before that they went to dance with their respective partners.

Pranati:Why did’nt you tell them anything?

Reyaansh:Even you could have told them.

Pranati:I didn’t  get time to tell them anything.They just left to dance.

Reyaansh:Even I could’nt tell them anything as they just left before I could tell them something.Anyways leave it.They will know everything soon. 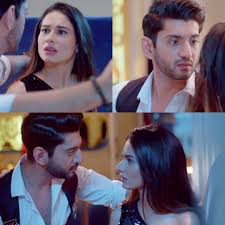 Reyaansh:By the way you did’nt answer me.Will you dance with me?

She smiled and said:Yes,I will dance with you.

He held her hand and led her to the dance floor.

They swayed to music. 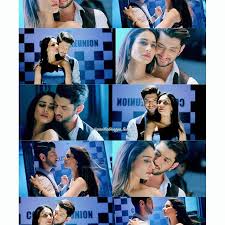 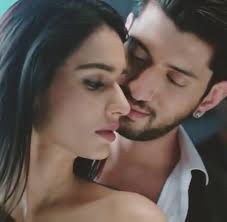 They got lost in each other. 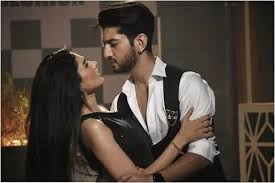 Reyaansh:Are you not reminded of our college days?The moments we spent with each other? 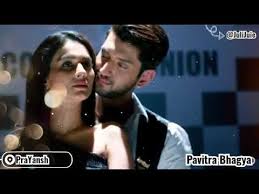 Pranati:Yes.When I saw each and every corner of this college,every moment we spent with each other came into my mind. 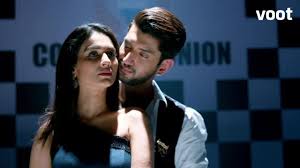 Reyaansh:Those days were so beautiful.

Pranati:You are right.Life is beautiful even now.But those days had special charm.

Reyaansh:Yes.Which moment do you cherish the most?

Pranati remembered Reyaansh lying on her lap to be caressed by her while she was listening to music wearing an ear phone. 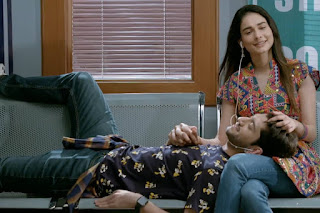 But she did not say that to Reyaansh.

With a naughty smile Pranati said,”How we did combined studies was so nice”.

Reyaansh remembered how they used to study together. 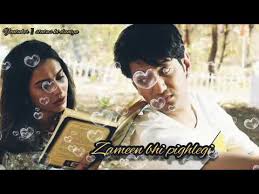 Reyaansh:Don’t tell me that you are thinking of our combined studies.It was the most boring part.

Pranati:Then what do you remember the most?

Reyaansh smiled as he remembered their romantic moments in college. 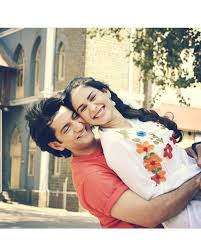 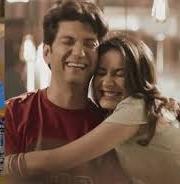 Reyaansh:I remember the cute hugs I had with you. 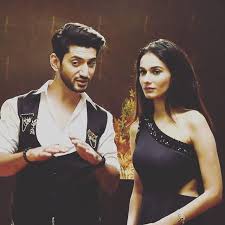 Pranati remembered the cute hugs they shared in college. 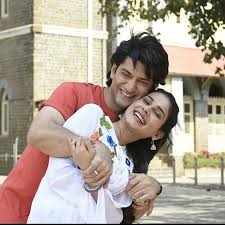 Suddenly a little girl came towards them.

Reyaansh:Did you finish having the icecream?

Jugnu:Yes.I played with other children also.I made new friends too. 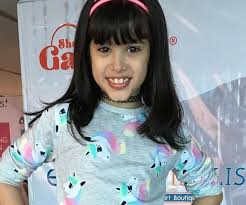 Pranati:That’s nice to have new friends.

Their friends were stunned.

“You guys are married?”

“Then why did you call Pranati ‘ex-girl friend’ Rey?”

Reyaansh:Because now she is my wife.So obviously she is my ex-girl friend now.Right?

They all were stunned.They just laughed. 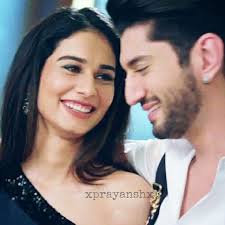 Pranati:Oh my ex-boy friend…don’t call me ex-girl friend anymore.Jugnu is there with us now.So we have to be husband and wife.Otherwise people will misunderstand us.

Pranati smiled:Then let us move to the food section my dear husband..

They held Jugnu’s hands and walked to the dinner hall.