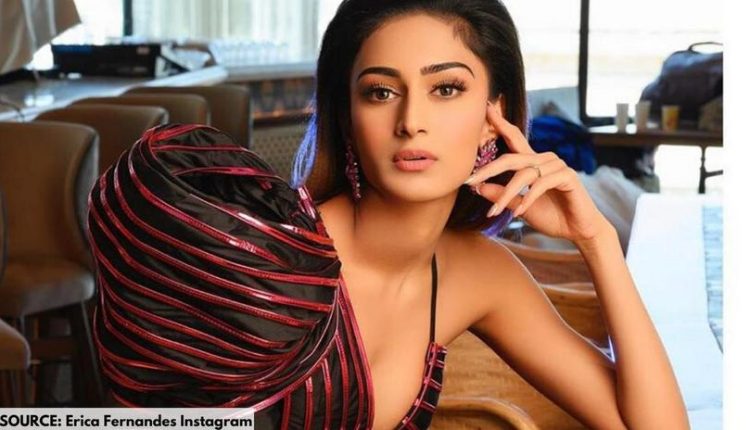 News around Star Plus’ Kasautii Zindagii Kay 2 is undying these days. It all began when it’s lead actor Parth Samthaan got infected with COVID-19 and tested positive leaving the entire cast and crew worried. Then the stars too got themselves checked but thankfully, they tested negative and the shoots resumes after a few days of break.

The there came the news that the lead actor Parth was quitting the show.  The actor is said to be willing to focus on films and digital shows from now on and hence has decided to exit from Kasautii. It is also being said that producer Ekta Kapoor is keen to have Samthaan continue in the show while the channel is fine with him leaving.

Nevertheless, while his future with the show hangs in the balance, the grapevines were abuzz that the show’s female lead Erica Fernandes too is  making her way out of the show. This also came as a shock to the fans and everybody started wondering if it’s true. Well, there may not be much confirmation about Samthaan yet but the fans of the show can relax as the actor has confirmed with Bombay Times that she is not quitting the show. She mentioned that she is currently very much a part of Kasautii Zindagii Kay 2.

That should give the fans a lot to be happy about. What do you think about the same? Leave in your comments below.