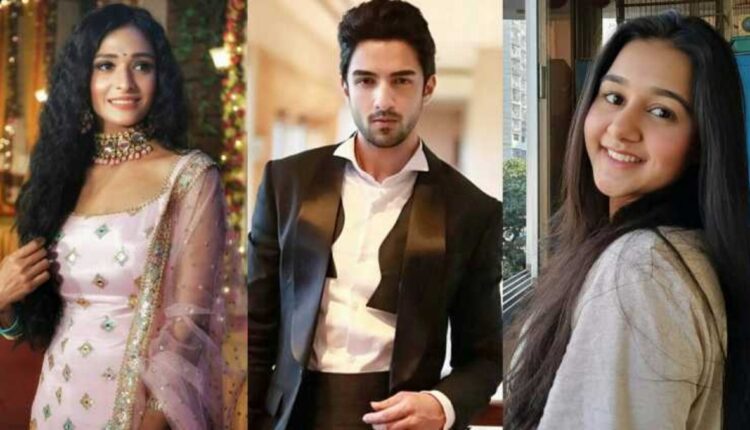 Ekta Kapoor is all set to entertain her audience with her upcoming TV show Bhagya Lakshmi. Bhagya Lakshmi will air on 3rd August 2021 on Zee TV. Directed by Muzammil Desai and produced by Ekta Kapoor, the show features a stunning star cast including the likes of Aishwarya Khare, Rohit Suchanti, Munira Kudrati, Aman Gandhi, and Vijendra Saxena in a lead role. The show will be produced under the banner of Balaji Telefilms Limited.

The plot of the show revolves around a cheerful, helping, and honest girl who is married to a businessman Rishi Oberai only to discover that her marriage was a sham to save Rishi’s life.

Well, looking at the storyline and cast, it seems like Ekta’s loyal fans are in for a treat.