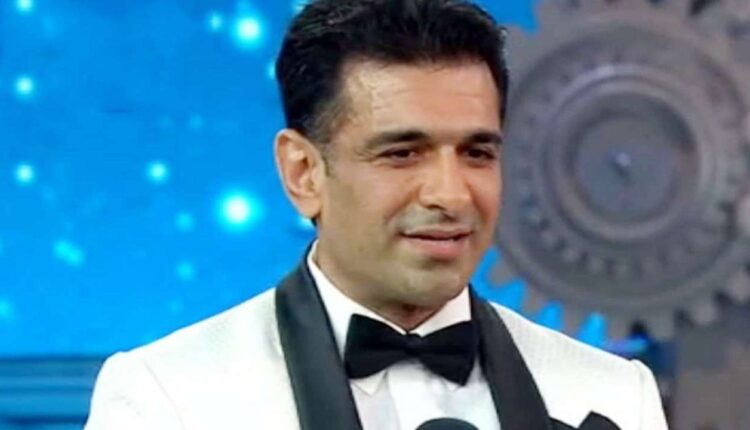 This season of Bigg Boss was very different than the previous ones as in this season we saw many people coming and going as per their convenience. While every other person was given that chance, Eijaz Khan could not re-enter the show. Former Bigg Boss 14 housemate Eijaz Khan is disappointed on not being invited to re-enter the reality show. Eijaz had to opt out of the show midway owing to prior shooting commitments.

“‘Bigg Boss’ was a part of my life, but my entire life doesn’t revolve around it. Unfortunately, I didn’t get the opportunity to enter the house again. I finished my work on February 6 and after that, if I had to enter the house once again, I would have to go through a mandatory quarantine period and then I would have stayed in the house for a very less period,” said Eijaz in an interview to TOI.

“I think the makers of the show would be in a better position to talk about it. I was a bit disappointed for a few days that I didn’t get the opportunity to make re-entry in the house. I didn’t talk to the media about it but I have to move on because I respect the format of the show,” he added.

After Eijaz’s exit, television actress Devoleena Bhattacharjee entered the house as his proxy but she too was evicted very soon.

The grand finale of season 14 is scheduled to take place on February 21. Housemate Rubina Dilaik and challenger Rakhi Sawant are tipped as favourites this year.

FIRE breaks out on the sets of Pandya Store