Sorry for being late !!

He climbed the staircase amist all the lightening and reached the terrace area. To say he was surprised would be an understatement . Whole terrace was decorated beautifully with lights, ribbons and ballons. A table was set with different food items. 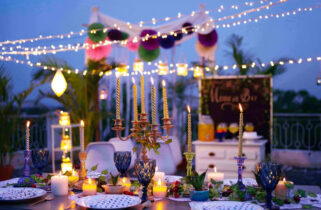 He moved ahead to look for his wife when he didn’t see her, he looked here and there to locate her that’s when he felt someone back hugging him.

He quickly held her hands and turned her towards him to have a look of her. The desperation was clearly visible of his face . He was awestruck seeing the beauty standing in front of him all draped in a black saree with a thin strapped blouse. 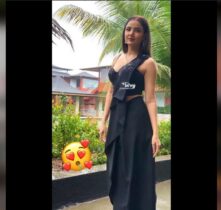 She looked beautiful, hot and s*xy at the same time. They admired each other for a long time lost in each others eyes when Twinkle leaned forward and sealed his lips in hers taking him in a slow yet sensuous kiss.

They kissed for awhile and then broke apart breathing hard resting there forhead against each others. Kunj placed a chaste kiss on her forehead enjoying the blissful moment.

They then moved towards the dinning table and had there dinner, Twinkle was intentionally testing his patience taking the confession slow whereas Kunj was trying to figure out her next move. They had dinner with light talks sometimes feeding each other and sometimes teasing each other.

After dinner she took him  to the master bedroom of the cottage , he was mesmerized seeing the bedroom. It gave a warm and cozy feeling to him.

The room was spacious with a king size bed in a corner with a sofa in other corner of the room. One side of the room had a wooden table along with comfy chair for too and a room chimney lit with fire to keep the room warm. 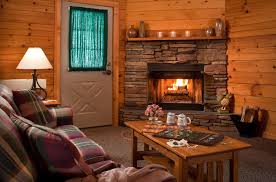 She took him to the balcony of the room where a sitting arrangement was done with lots of cushions and some lamps dangling here and there with few scented candles. 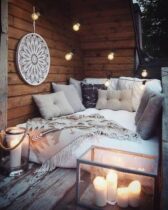 She made him settled down and kneeled in front of him taking his hands in her. They had an intense eye contact when twinkle spoke –

“”””You know kunj, i didn’t knew that one day i would feel something so deep of a emotion for someone what i feel for you. When you entered my life my heart signalled me stating ‘He Is The One’ but i was so foolish to never accept those feelings maybe i was scared cause of my responsibilities. When Bebe talked to me about the proposal i didn’t knew how to react and after meeting you it felt like a burden was lifted off me. You gave me the assurance that you would be with me always and you were there beside me always. I don’t know when it happened but as it is said  Love happens, it happened to me just like that.”

She took a deep breath looking at him whereas he was looking at with a sine in his eyes which she never saw before , maybe he was waiting for one such moment she thought and said –

“” We never had an engagement so today I’m asking you , WILL YOU BE MINE FOREVER?” 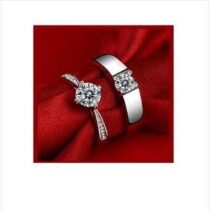 Kunj took her in a bone crushing and said –

“”I LOVE YOU TWINKLE , I REALLY DO! For me it was love at first sight , since then i wanted to yell you my heart out but i was waiting for the moment when i would see you feel the same about me and i was planning to propose you but you blew me off by your proposal. I WOULD LOVE TO BE YOURS FOREVER.””

With that said they slipped the ring in each other’s finger starting a new journey of love filled with emotions, escasty and what not.

They spent sometime in each other’s embrace enjoying the serenity of the nature which was witnessing the unity of two bodies as a soul.

They moved inside the room as it was getting cold, ,They we’re lying on the bed all cuddled up together thinking and talking about there future peepering kisses now and then on each other’s face enjoying there ‘US’ time together .

That’s all for now !