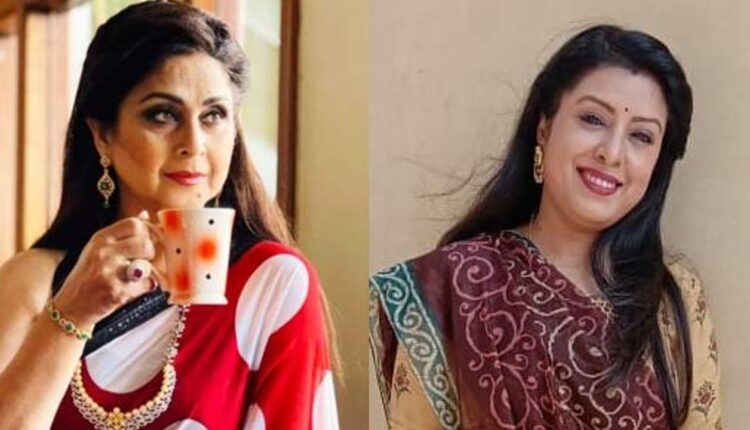 Colors is coming up with an interesting show titled ‘Fanaa- Ishq Mein Marjawan’. Actor Zain Imam, Reem Shaikh, and Akshit Sukhija have already been finalized for pivotal roles in the new show. The show will be produced by Gul Khan’s Four Lions’ Pvt Ltd and Dipti Kalwani.

Now according to the latest reports, actresses Mamta Verma and Dolly Matto have been roped in to essay meaty roles in the upcoming show.

While Dolly will be essaying the role of Dadi in the show, Mamta’s character details are still under wraps.

‘Fanaa- Ishq Mein Marjawan’ will be based on the love story of Paakhi and Agasthya essayed by Reem Sameer Shaikh and Zain Imam respectively. Agasthya is a businessman and a tech-genius, while Paakhi is an eternal optimist who runs an event management company. Agasthya and Paakhi are best friends and share every minute happening of their lives with each other.

As the story unfolds, Paakhi and Agasthya’s lives will get a thrilling twist.

Shagun Sharma on being trolled for ‘Sasuraal Genda Phool 2’