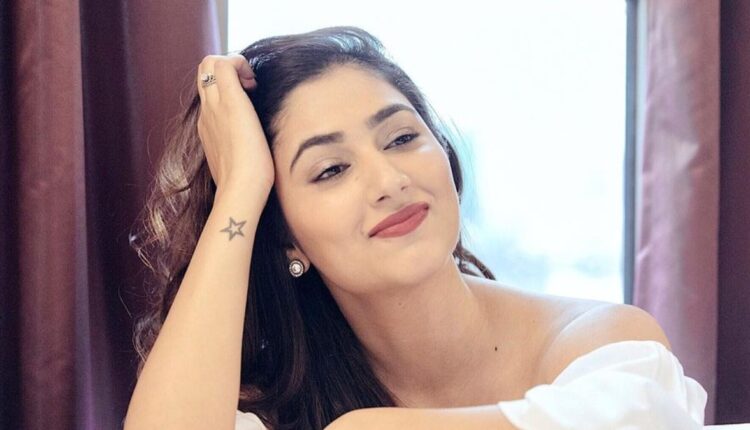 Disha Parmar who was being considered for Bade Achhe Lagte Hain 2 recently responded to the news at a press conference held for an ad film on August 8.

For the past few days, some behind-the-scenes pictures of Disha Parmar and Nakuul Mehta were doing the rounds on social media. The pictures were speculated to be from the upcoming show. When asked about the pictures and whether she is part of the upcoming show, Disha said, “See, many things are being said and reported everywhere. But frankly, I can’t say anything right now. I will speak when I can.”

At the event, Rahul also spoke about how hard he has to work in order to give a good shot for the director. He said one take is never enough for him.  Disha also added to the conversation and shared, “Rahul zyada takes lete hai, main toh one take artist hoon.” Rahul pats Disha and says, “I know. Of course you are one take artist.”

Love Finds its Way: Part 2 SS on Riansh by Parita