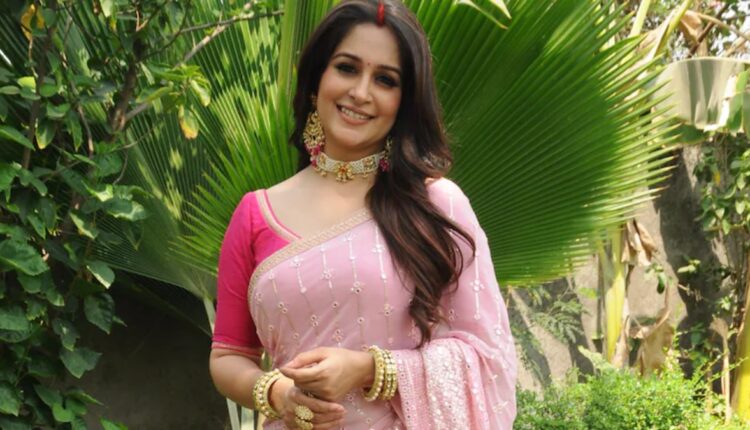 There were rumors that Dipika wants to quit the show however, producer Pavan Kumar rejects the rumors and shared in an interview with BT that her track is over in the story. He shared, “The track is over for now. Dipika is our original Simar and she is like family for us. We have worked with her for a long time in Sasural Simar Ka and it has been a happy association.”

Talking about their plans to take the show ahead post Dipika’s exit, Pawan shared, “We are creative people and don’t work for ratings. Most of our shows have had a slow start in the beginning and then they have picked up so well, that they ran for years. Sasural Simar Ka 2 also has a good story and it will prove to be even more entertaining in the coming months.”

For the unversed, Sasural Simar Ka 2 is a sequel to the popular TV show Sasural Simar Ka. The show is produced by Pavan Kumar and Rashmi Sharma, and features Radhika Muthukumar, Avinash Mukherjee, Tanya Sharma and Karan Sharma along with Jayati Bhatia playing important roles.