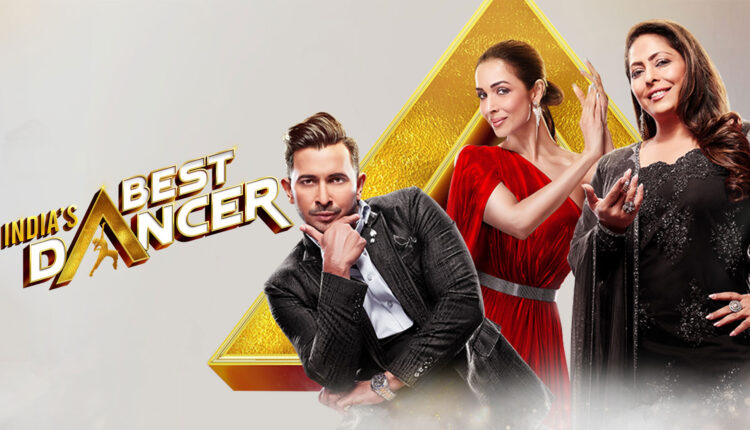 The trend for reality shows is still on and with lockdowns in place people love some daily doses of entertainment. And well, the search for India’s Best Dancer is back! Sony Entertainment Television is prepped up to bring in the second season of the show. As we all know the first season garnered some amazing responses from people, this season too is expected to create the same magic.

With its first season, India’s Best Dancer became a success and stood out with its diverse representation of talent from all nooks and corners of the country. The contestants were pushed to their limits in giving neck-to-neck competition to each other on the dance floor while the judges kept a close eye on their progress, making it one of the toughest dance reality shows on Indian television. The show earned its loyal fans right into the first season, and now, it’s back to identify the most sought-after talent and present them in their “ultimate best form” on the toughest dance platform.

After giving the audience a taste of superlative talent in its first season, this year Sony Entertainment Television announces the Digital Auditions for India’s Best Dancer – Season 2, starting May 5 through the SonyLIV app. Participants between the age of 14-30 years can fill in a detailed registration form and upload two videos of them dancing on the SonyLIV app from the safety and comfort of their homes.

So, if you aspire to become the next India’s Best Dancer, then this is the first step towards realising that dream!