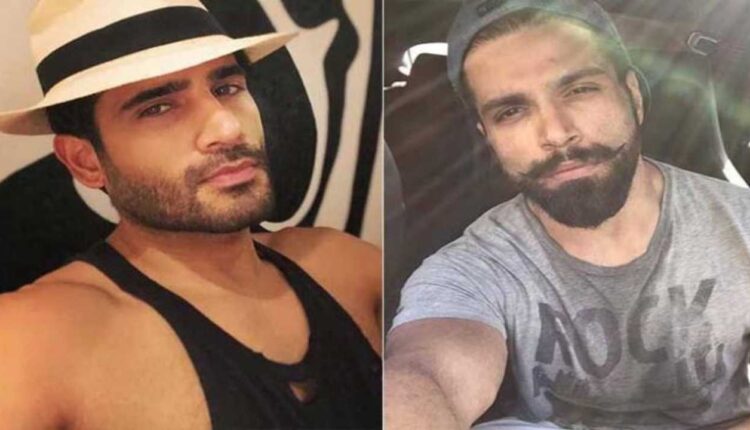 The entire world is struggling to get out of the grasps of Coronavirus. OUr entertainment industry too is trying to get back to normal as it’s hard going back to shoot when the danger lurks right over your head. Although the TV shootings  have resumed after strict guidelines, there have been news about celebrities like Parth Samthaan, Mohena Kumari, Shrenu Parikh, and others testing positive for the virus and recovering from it as well.

And now, there were rumors of popular television actors Karan Tacker and Rithvik Dhanjani. The news is that these two actors tested positive for the virus. However, Rithvik spoke to a news daily and ruled out the news as a rumour and clearly denied testing positive for the novel Coronavirus. The actor also confirmed that neither he nor his family members have tested positive for COVID-19. Rithvik will soon be seen in the finale of Khatron Ke Khiladi Made In India after leaving the show midway.

Also reports in the daily state that a source close to Karan Tacker revealed that he has tested positive for COVID-19. The report states that the actor contracted the virus when he traveled to Delhi on Wednesday. He was found COVID-19 positive upon his arrival at the airport and he chose to be in quarantine in a hotel all by himself. The reports also say that these actor hid the news and didn’t declare it.