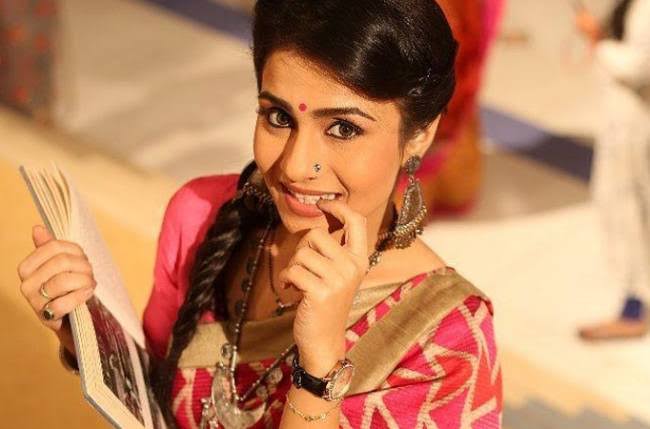 It’s been two years since & TV’s popular mythological show, Santoshi Maa has been running successfully on TV. The fans too are loving the show because of it’s religious validations. The season 2 of the show Santoshi Maa- Sunayein Vrat Kathayein premiered on 28th January is expected to carry on the legacy.

The show stars several actors like Tanvi Dogra, Gracy Singh, Ashish Kadian, Dinesh Mehta and Preetika Chauhan amongst others. Now the makers are all set to bring in an antagonist and we hear that actress Dharti Bhatt has been roped in for the role.

Dharti Bhatt is knwon for her work in the show Kya Haal Mr Panchaal. As per the reports of a tabloid, she will be seen essaying the role of Dr. Nidhi in the show. Dharti also confirmed the news to a leading entertainment portal and stated that she will play a very interesting role and is looking forward to it herself.

Are you a fan of the show?

Ekta Kapoor pens down an emotional note for her BOSS, her mom!!