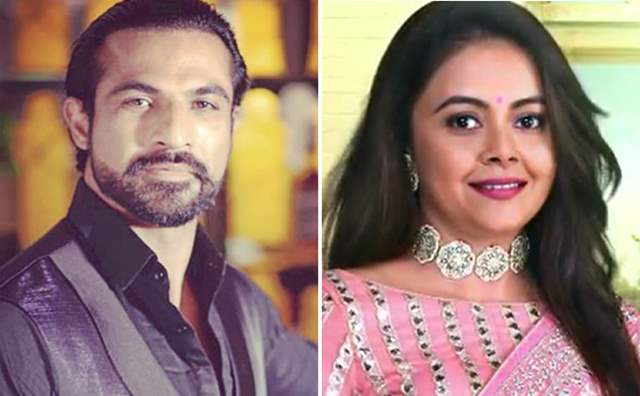 Saath Nibhaana Saathiya 2 is a show which has returned after a grand success of it’s first season.  The show returned with its season 2 and along with it, popular characters of season 1 returned to the show as well. We saw the famous characters of Saath Nibhana Saathiya, including Kokilaben, Gopi, and Ahem in the show along with a few other members of the Modi family. But as expected these characters were in for a finite time and seems like the story will take a turn and these characters will soon end.

The actors will be shooting their last day today. Meanwhile, Rupal also confirmed the news about her exit and told that she agreed to do the show for a finite time.

Watch out this space to know more about the show.