Hai friends here is the next episode. Hope you will enjoy this too like the previous one

Dev leaves for office in a really grumpy mood after all the happenings. Sona is at home as she is having afternoon duty

Radharani: Sonakshi beta you should have not spoken in between if not Neha would not have gone like this

Sona gets up and goes to her room. RR’s words keep ringing in her ears. The scene freezes.

Dev: What does that mean maa

Ishwari: I thought you will pick her up

Dev calls Sona but her mobile is off. He calls the receptionist

Receptionist: Sir..mam has left long ago

Dev: Maa did anything happen here..

Nikki stops as Rhea gestures her to stay silent

Nikki tells them the happenings

Dev: Then I know where she will be 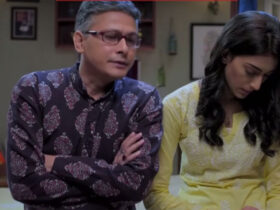 Asha whispers to Elena: It doesn’t seem right to me

Bijoy: Arrey Dev..so you are also a part of this surprise

Dev in mind: Sona hasn’t said anything it seems..let’s play along

Asha: Sure beta..Sona take Dev to your room

Sona and Dev go inside. Sona latches the door

Dev: Why did you come without informing 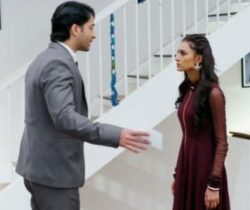 Dev slaps her in irritation

Dev: Did you even know how scared I was..till I saw you here…I …just came here by a guess..so..till I saw your face…my heart was not with me…why don’t you understand that Sonakshi…Maami…is like that only…you know right…Dr.Bose…why are you silent say something

Dev: If so you would not come like this…if you really think yourself as Mrs.Dixit..why did you do this 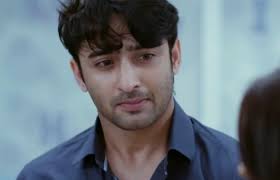 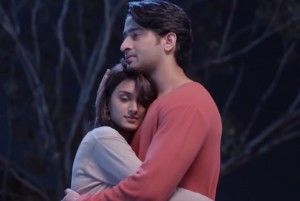 Sona: Dev..I did not want to add fuel to the burning fire…that’s why…

Dev: You can never do that…your heart has only water which silents all big flames and not fuel…

Dev: If this repeats then I won’t be a human

HEY GUYS DONT FORGET TO TELL ME WHAT YOU THINK ABOUT THIS EPISODE IN THE COMMENTS BELOW.