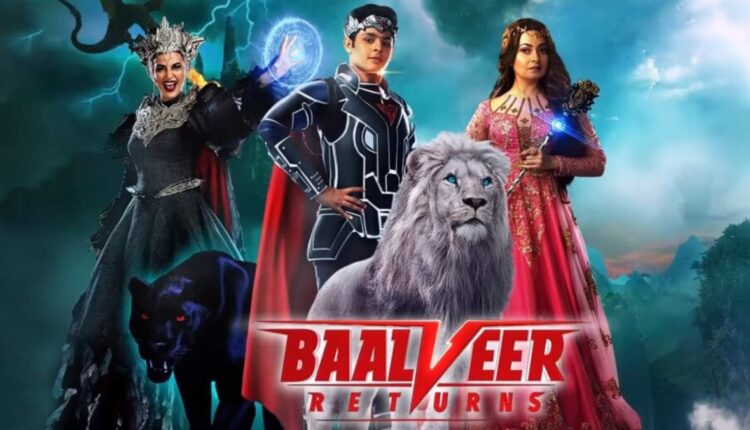 Dev Joshi: ‘BaalVeer Returns will be back soon’

Recently the silver screen lovers were saddened by the news of two shows going off-air hit the web almost. Shaadi Mubarak and Baal Veer Returns are reported to go off air. Manav Gohil aka KT Ji from  Shaadi Mubarak confirmed the news in a conversation with BT and shared that it is unfortunate. On the other hand, Dev Joshi, who essays the role of Baal Veer in Baalveer Returns had something else to say.

In a recent interview with ETimes TV, Dev said, “The kind of show we are doing needs many people and a lot of space. It’s for our own safety that the production house decided to take a break in these pandemic times. I got a message regarding this in the evening yesterday. Now I am waiting and hoping to start shooting again soon when things ease off a bit.” When asked about the rumors of the show going off air, he says, “I haven’t received any communication like that.”

He further added, “In a way, it’s good that we are not shooting. The situation is getting worse outside and with new viruses like the black fungus, I am also skeptical shooting. It is better that we stay at home and stay safe so that we can fight this out.”