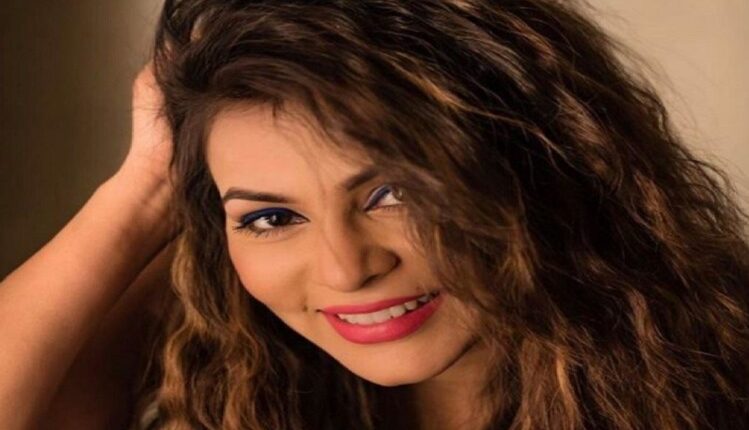 SAB TV’s Bhakharwadi produced by J.D. Majethia’s Hats Off Productions is moving towards welcoming a new face on the show. As per the latest buzz, the makers have roped in Deepali Saini to play one of the pivotal roles. Deepali has been a part of shows like Ishq Subhan Allah and Aap Kea Aa Jane Se and is praised by the fans for her work. Now the buzz is that she will play a very interesting character of Komila who will be a glam doll.

As reported in the media, Bhakharwadi saw the leap in it’s storyline post which few characters were introduced.

The actress’ entry will happen soon post new episode will go on air.

Watch out this space to know more about the show.