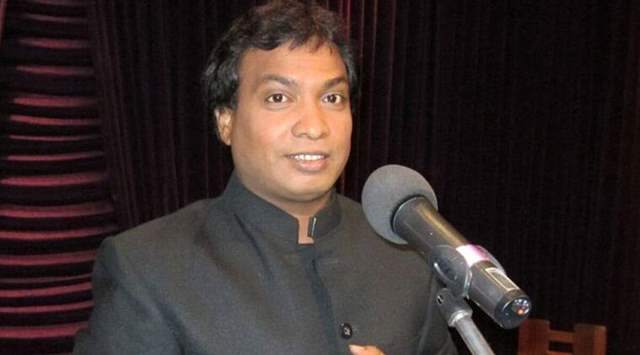 Comedian Sunil Pal booked on the charges of defaming doctors

Indian comedian and actor Sunil Pal has found himself in the midst of trouble when a video went viral.  In the video, mentions how 90% of doctors are dressed in ‘demon suit’ and it scares the patients who are suffering from COVID. He further added how they are thieves who do not care for poor people. Reports in TOI claim that an FIR has been filed against Sunil at Andheri police station on May 4 after a complaint from Dr. Sushmita Bhatnagar, president of the Association of Medical Consultants (Mumbai), who went through the video which was first seen by chairman Dr. Sudhir Naik.

Sunil has however, refuted the news while talking to TOI. He mentioned that he has already put another video apologising to anyone who might have felt hurt. Nonetheless, he mentioned how he still strongly feels about his stand as he believes that Doctors are considered as God and during these tough times, the poor are made to suffer. He further clarified how he mentioned that 90% are dressed as demons and the rest of the 10% still serve their duty sincerely. He added how he has not received a notice from the police so far.

The report said that Dr Bhatnagar was at her Andheri office on April 20 when she saw the video and in her complaint, she mentioned, “For posting defamatory speech on social media claiming that 90% of doctors are thieves who are taking advantage of the Covid situation and are looting poor people on the pretext of treatment. He also made allegations that 90% of doctors have worn the attire of demon. They are a child of demons. They scare the patients in the PPE attire they wear and by evening the person dies. He also made an allegation through the video posted saying that doctors are involved in human organ scam.”

The FIR that has been filed against Sunil Pal has been confirmed by an Andheri police senior inspector, Vijay Belge. Pal has been booked under the Indian Penal Code sections 500 (defamation) and 505 (2) (public mischief). The officer also mentioned that action has not been taken yet and will be initiated once evidence is collected.