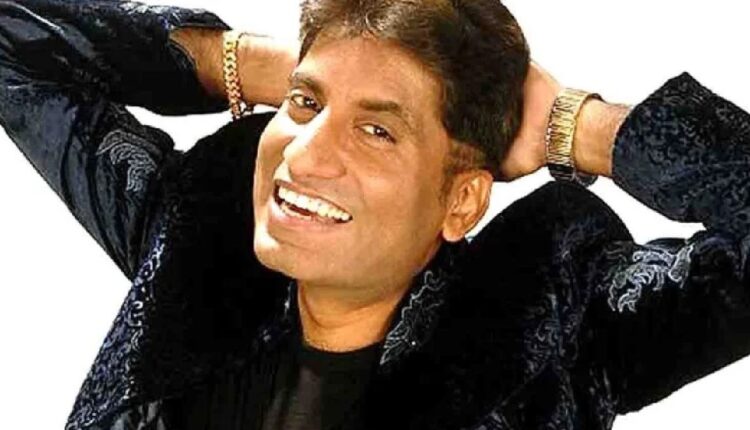 Popular comedian and actor, Raju Srivastava recently suffered a heart attack while working out at his gym in New Delhi on August 10.

His team confirmed the news and shared, “Raju sir suffered a mild heart attack while working out. He is admitted to AIIMS, but he is doing fine. He is conscious.”

According to the reports Raju was running on the treadmill when he had to be rushed to the All India Institute of Medical Sciences (AIIMS), New Delhi. He’s recovering now and is kept under observation for a few days before being discharged.

For the unversed, Raju who rose to fame with his stint in The Great Indian Laughter Challenge has done several popular shows on television including The Kapil Sharma Show. He was last seen two weeks ago in India’s Laughter Champion.

We wish Raju a speedy recovery.

TV celebs share their plans for this Raksha Bandhan