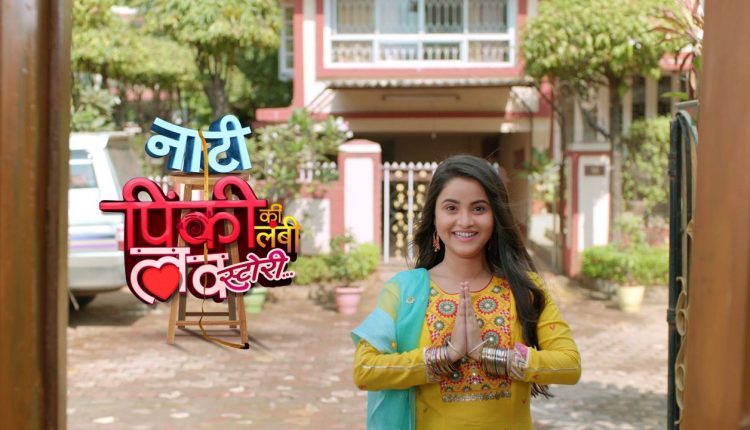 Colors has already announced the launch of its popular reality shows Bigg Boss. It will be the 14th season of the show and in these times when people are seeking entertainment as they are stuck in their homes, BB 14 has huge prospects of being a success. As a new show is all set to hit out screens, it looks like Naati Pinky Ki Lambi Love Story will be making an exit. With Bigg Boss coming, the channel and it’s programming team has decided to pull the plug on Naati Pinky Ki Lambi Love Story. As per the reports doing rounds in media, the show will air its last episode on September 4, 2020.

A tabloid, however, tried getting in touch with the producer and he called it a rumor. The show starring Riya Shukla and Puneet Chouksey in the lead is a story about a journey of the short-in-height Pinky. The show didn’t do good on screens. Just like this, many a shows have received a similar fate due to the Coronavirus pandemic. The reports however say that this show will be slated soon but we wait for an official confirmation.

What do you have to say about it? Drop your comments in the section below!