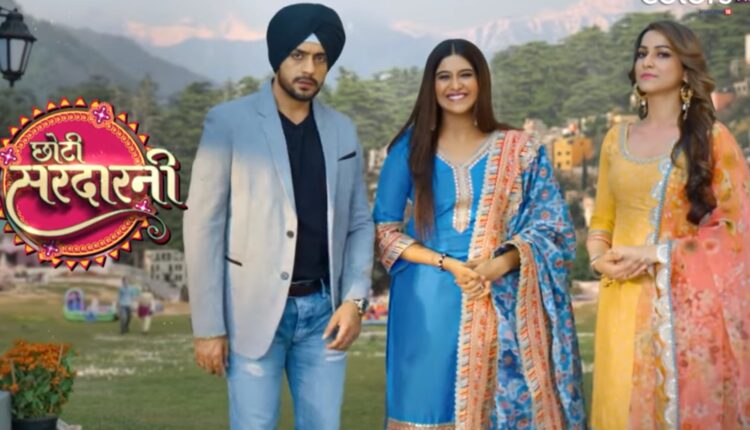 The popular TV show, Choti Sarrdaarni, which was aired in July 2019 for the first time is all set to wrap up. The show will wind up on May 25. The news has come as a shock not just for the fans but also for the new lead couple Gaurav S Bajaj and Amandeep Sidhu. Gaurav and Amandeep were roped in to essay the central characters after Nimrit Kaur Ahluwalia’s decided to quit the show.

Now according to the latest reports, the last episode of Choti Sarrdaarni will be telecast on May 25. The show was expected to run for at least another 6 months after the entry of Gaurav and Amandeep, who were introduced in the first week of April. The channel has now decided to pull the plug on it. The show also suffered a fall in TRPs after the change in their time slot from 7.30 to 9.30 pm.

Choti Sarrdaarni was a huge hit till the lead couples were Nimrit Kaur Ahluwalia and Avinesh Rekhi. Both Nimrit and Avinesh became household names with their role as Meher and Sarabjeet Singh Gill in the show.