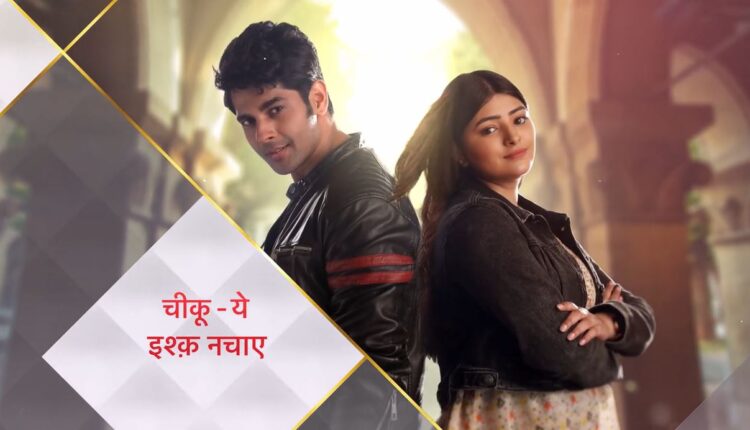 ‘Chikoo Ki Mummy Dur Kei’ which was based on the story of a mother and daughter’s separation featured actors Paridhi Sharma, Himanshoo Malhotra and Vaishnavi Prajapati in the pivotal roles. The show then took a leap and new faces were introduced to give freshness to the story. Actor Lakshay Khurana and Simran Tomar are now essaying the lead character.

The title of the show was also changed to Chikoo: Yeh Ishq Nachaye where the show focused on shedding light on the issue of body shaming. Well, the makers tried their best to keep up the numbers but as per a report in TellyChakkar.com, the show is slated to telecast its last episode on 19th March 2022. The cast will be shooting for the last episode today on 14th March 2022.