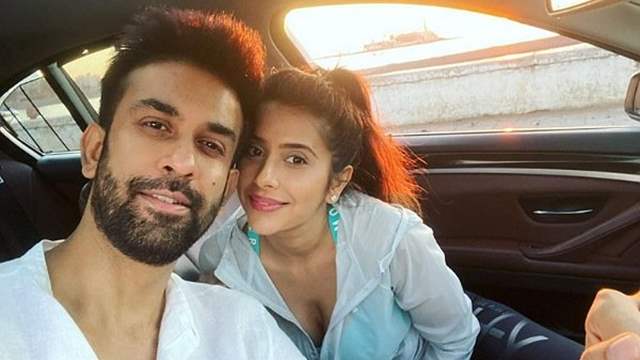 Charu Asopa reveals that Rajeev Sen has moved out; Is their marriage is on the rocks?

Charu Asopa and Rajeev Sen got married last year in June in a fairy tale wedding. Their wedding affair was making many jealous and their love was painting the town red at that time. But soon the couple started to realize that the things are not as smooth between them as they should be.

Very often they deleted pictures of each other from their social media account and even unfollowed one another on several occasions. The couple is facing problems in their marital life but none of them confirmed about the same. Recently these two deleted their marriage pictures from their social media handles and Rajveen is staying in Delhi these days.  When media tried to contact him, he stated that he doesn’t want to comment and currently he is in a happy zone.

Now, Charu confirmed the news that there is an issue between them. Charu who previously refused to comment has finally broken her silence to a journalist and said, “Rajeev has moved out, but I am still staying in the house where we stayed together.”

The rumor started off when Charu deleted Rajeev’s surname too from her social media page. A friend of the couple even said that Charu and Rajeev who tied the knot only last year have had issues with each other for quite some time, but they kissed and made up several times to save their marriage.