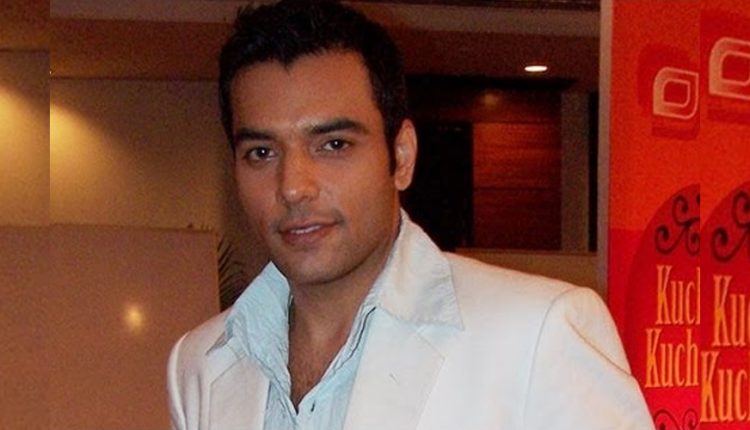 Star Plus’ most adored show Yeh Hai Mohabbatein is certainly breaking many hearts as it is bidding adieu to it’s viewers. With a long run to it’s credit, YHM had roped in many influential TV personalities over it’s course of time and it will all come a full circle as their characters will meet their thoughtful end.

Actor Chaitanya Choudhary who was essaying the role of Raman Bhalla in the absence of Karan Patel said goodbye to the show yesterday and in a heart melting post wrote what the show means to him.

Last day of shoot for me at #YHM… had a lot of fun shooting for this. Thanks to all the YHM fans for accepting me as #RamanBhalla and later on #Shardul. Thank you @ektaravikapoor @sandiipsikcand & @dhruvumrania for this opportunity. Thank u @divyankatripathidahiya @karan9198 @shireenmirza @krishna_mukherjee786 @aditi_bhatia4 @reyaanshvirchadha @mithilsjain @avantikahundaal @i.m.abhishekk @sapnathakurr had super fun shooting with u guys ..and a big shout out to the entire YHM team behind the scenes ?? now #onwardsandupwards

Well, our heart is heavy and these messages will make us miss the show even more after it ends. Yeh Hai Mohabbatein will air till December 20.