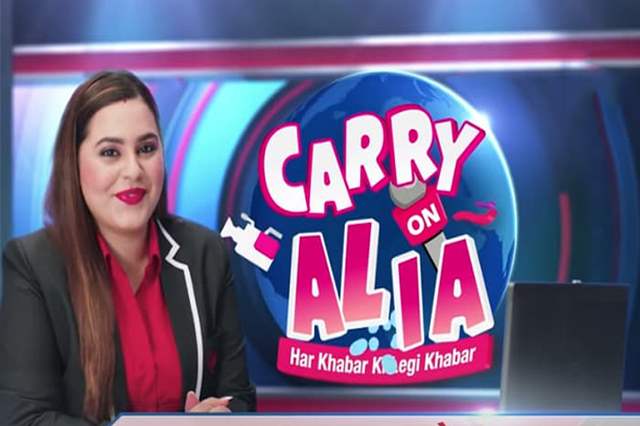 Sab tv’s Carry On Alia to Get Axed soon

Sab tv has an amazing line up of shows, which serves the fans with light hearted humorous content. Shows like Taarak Mehta Ka Ooltah Chashmah have been flagship content for SAB TV and have aired more than 3000 episodes over the years.

But now in these trying times, the channel is trying to shuffle up things and just recently we heard that Tenali Rama is going off air.  Now the latest reports are that one more show from the line up of SAB TV will be slacked. As per the reports doing the rounds Carry On Alia will be taken off air soon too.

The show starring Anusha Mishra and Harshad Arora in lead roles is all set to call it a wrap soon and if reports suggest, it will be going off-air this month itself. The off-air date for the show is said to be 23rd October.

It is indeed surprising news where even though the show only recently underwent a revamp but it didn’t create the magic in ratings, which is it was expected to do.

The makers have now decided to call it a wrap for the show.