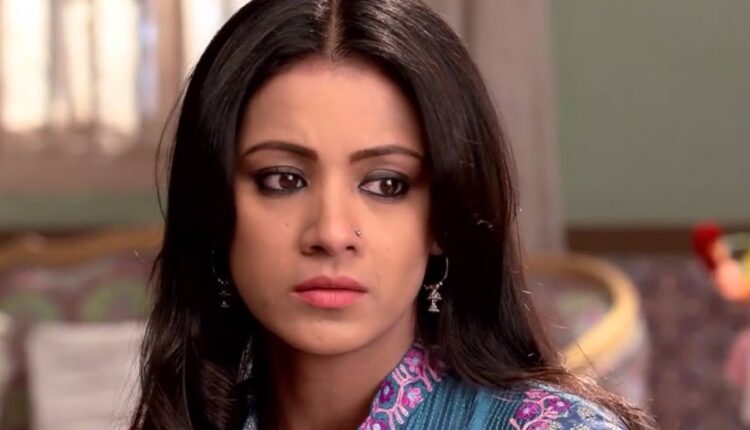 Brakha Bisht Sengupta to join the cast of Shaadi Mubarak

Shaadi Mubarak is one of those new shows which has started to create a great buzz and is raking in more and more audience as the days are passing. Just recently it was in the news as  lead actress Rajshree Thakur had quit the show hence a new face was roped in. While the reports suggested that all was not well between the actress and the producers, she herself clarified how it is not true and that they have parted on good terms. The show then moved on with Rati Pandey as the lead face and we saw her in an episode just recently.

While the show has been displaying interesting twists and turns from time to time, the latest will be in the form of a new entry in the show. Yes, we will see a new face in the show and it will be no one other than Barkha Bisht Sengupta. In the show we have seen how there has been a constant mention of KT’s (Manav Gohil) ex-wife in the show, but there is no face to it. But now the scenario is going to change as Barkha will be seen essaying the role of his ex-wife in the show.

Her character is said to bring about interesting twists and turns and it will be rather interesting to see how things change hereon. Meanwhile, Barkha was last seen in Naamkarann and is scheduled to kickstart the shoot for the show in the first week of November in Mumbai.