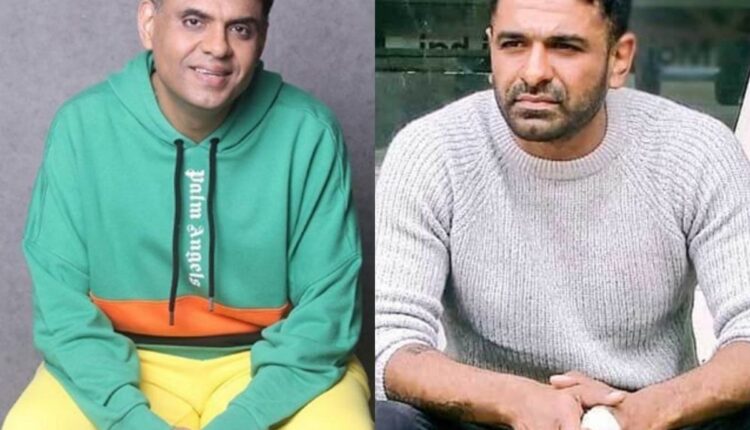 Bigg Boss 14 house witnessed some dark secrets of contestants including Eijaz Khan. Eijaz Khan accepted that he was molested as a kid and since then he has issues with physical intimacy and touch. But some of the contestants including but not limited to Rubina Dilaik and Kavita Kaushik have raised questions regarding his issues.

Sandip Sicand in an interview with BT explained that although Eijaz has issues with physical intimacy but not with everyone. “When I meet Eijaz, we always give each other a hug. The problem is that he has to be comfortable around people and only then does he initiate the hug or touch. I have known him for 18 years and initially, I never used to hug him; we would just shake hands when we met. I remember one incident when he was at my house and my mother came to welcome him with a hug, but he very politely explained to her that he wasn’t comfortable with it. But now that he knows her well, he himself hugs her when they meet. I think he takes time to establish a rapport with someone. It’s not like he thinks, ‘Oh God, I can’t touch anyone’. People in the house are sometimes stupid and make a big deal about nothing. I think it’s a psychological and emotional problem, which one has to deal with sensitively.”