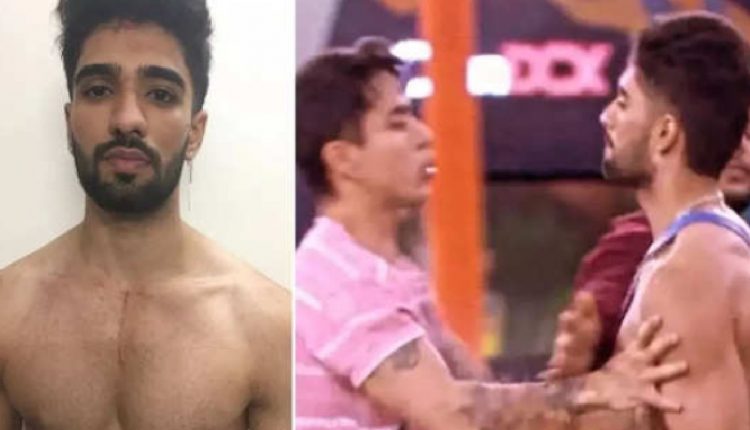 The latest episode of Bigg Boss OTT witnessed the elimination Zeeshan Khan following his physical fight with Pratik Sehajpal. Zeeshan recently shared some pictures of his bruised body on his social media account where bruises on his chest and hand are clearly visible.

For the unversed, Zeeshan being a sanchalak during a task tried to stop Pratik and Nishant from destroying the task and Bigg Boss’s property. One thing led to other and eventually, things went out of the hand where Zeeshan was seeing pushing Pratik and Nishant.

Bigg Boss canceled the task and then asked the contestants to gather in the living area. He then asked Zeeshan to leave the house with immediate effect because of his physical fight with Pratik.