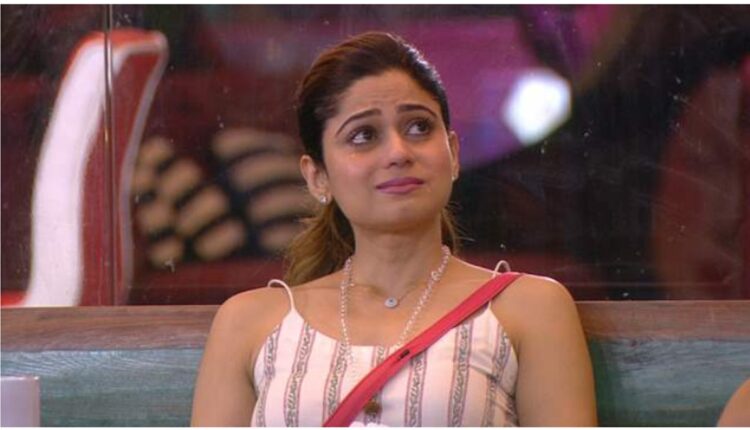 Bigg Boss OTT: Shamita Shetty opens up about loosing her first boyfriend in a car crash

The Bigg Boss OTT house has not only seen ugly arguments and fights but also some heartfelt confessions where the contestants have opened up about themselves and their past. Shamita Shetty who is unsettled because of her changing equations with Raqesh was seen in tears while talking to Neha Bhasin about her first boyfriend.

Shamita opened up about losing her first boyfriend in a car crash and says that she has her reasons for being emotionally vulnerable when it comes to relationships. Neha tried to console her while she was talking about the incident. This happened after Shamita was talking to Neha about Raqesh Bapat.

Shamita and Neha are often seen supporting each other and are among the most talked-about contestants of the show.

Talking about Bigg Boss OTT, there are no connections in the house now. The contestants were given a task to save themselves from nominations, but it was eventually dismissed. As of now, everyone in the house except Raqesh and Nishant is nominated.