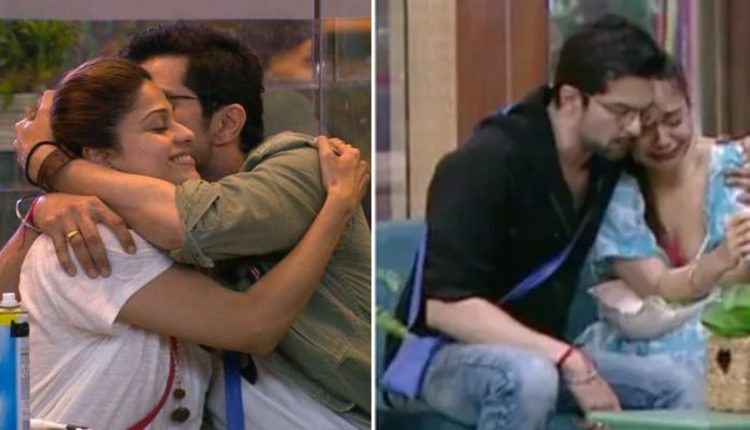 Bigg Boss OTT: Shamita Shetty gets upset with Raqesh Bapat over consoling Divya Agarwal; says, ‘I am not your girlfriend’

Raqesh Bapat and Shamita Shetty are going strong in the Bigg Boss OTT house with their bond and chemistry. The latest promo witnessed the two having a cute banter after Raqesh’s talk with Divya Agarwal.

Divya was upset and crying because now she felt alone in the house with Zeeshan being evicted. Raqesh went up to her and tried to console her. Divya knew how Shamita will react to him talking to her so, she tells him to go and says, “People will think mein tumpe line maar rahi hun.”

Later, Raqesh went back to Shamita, who was clearly very upset, and tried to explain why he was with Divya. Shamita was in no mood to hear him out and she snapped at him saying, “Why are you giving me an explanation? I am not your girlfriend.”
He is then seen hugging and kissing her affectionately. The kisses and hugs were warm enough to melt her and she eventually gave in.

For the unversed, Shamita and Divya have not been on good terms with each other since the first Sunday Ka Vaar episode where Karan accused Divya of b*t*hing and being a homewrecker.