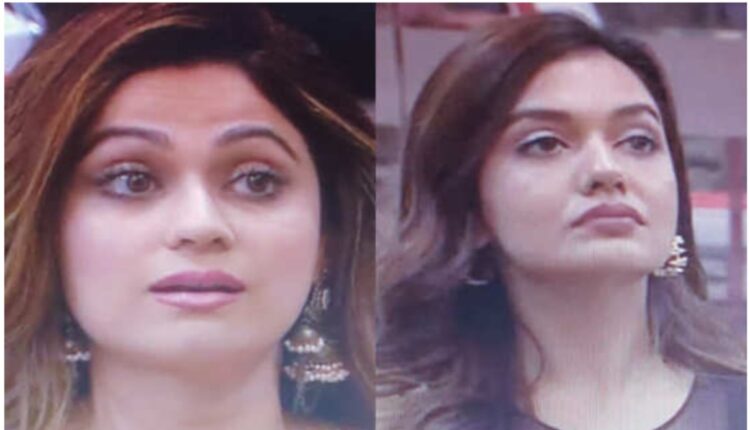 Bigg Boss OTT contestants Shamita Shetty and Divya Agarwal who became friends in the initial week are in a cold war against each other since the first Sunday Ka Vaar. Divya has been playing solo and refuses to be in any group. The audience is also liking her bold stance and game play.

Divya is coming across as a threat to Shamita and she was recently seen discussing the same with her connection Raqesh Bapat. Shamita told Raqesh that Divya and Nishant coming together will be a big threat for them as they are very strong together. Though Raqesh tried to tell her that he has Divya and Nishant’s support, Shamita rejected his argument and tells him that she doesn’t trust Divya.

Shamita even told Raqesh that Divya has been playing solo since day 1 and that she shouldn’t be trusted at all. Well, this planning between the connections might not work as Bigg Boss has now announced that the contestants will dissolve and all the contestants will play solo from now onwards. This latest update is sure to change the dynamics in the house.