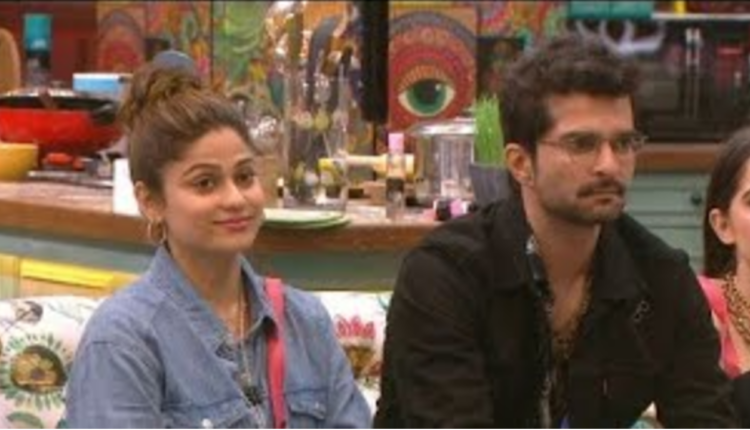 Bigg Boss OTT has kept the viewers entertained and continues to do so as it moves closer to its conclusion. The contestants were recently informed that the theme of #StayConnected is getting dissolved. All the connections are now dissolved and the connection will now play their individual game. This change has resulted in changing dynamics of the relationship in the house. The change was recently witnessed when Pratik’s friend Muskan Jattana teamed up with his rival Divya Agarwal and played against him.

Another major change that can be observed is between Shamita Shetty and Raqesh Bapat. The duo who shared a beautiful bond and were seen hugging and kissing each other is not comfortable with each other anymore. The arguments are escalating and Shamita can not fathom the fact that Raqesh is trusting Divya.

While earlier they used to speak their hearts out and sort things between them, things are not the same between them anymore. Raqesh recently asked Neha to tell Shamita to stay away from him. He even mentioned that if he affects Shamita so much, then they should stay away. Raqesh asked Neha to take care of Shamita.

Neha conveyed Raqesh’s message to Shamita in the best possible way and Shamita also agreed to what Raqesh said. Shamita said that she can’t keep her dignity aside as she has done enough to mend her ways with him. Shamita and Raqesh are not talking to each other post this event.