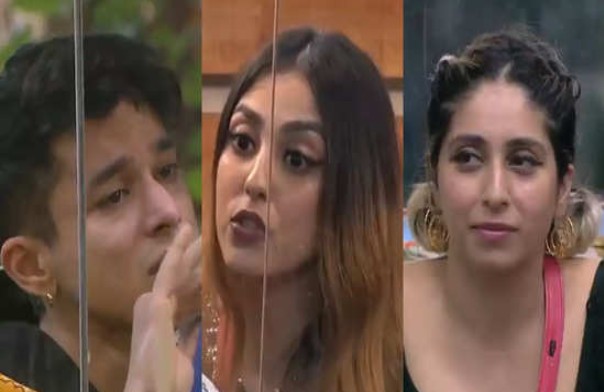 Pratik tried to clarify that he and Neha are just friends but Prerna insisted that he still makes it a point not to cross the line while being with her.

Later, Pratik felt that Neha is being indifferent and he questioned her about the change. Neha told him that both of them have been warned by their respective sisters and hence they should actually try and maintain a distance. She said, ” I’m worried about the consequences of the way we’re living with each other. Main single hoti to kisi ko kuch fark nhi padta,”

Neha also said that their friendship and bond is not worth all the chaos that awaits if they continue the same way. Pratik however was not convinced and he told her that he wants to be friends with her here and in the outside world too.