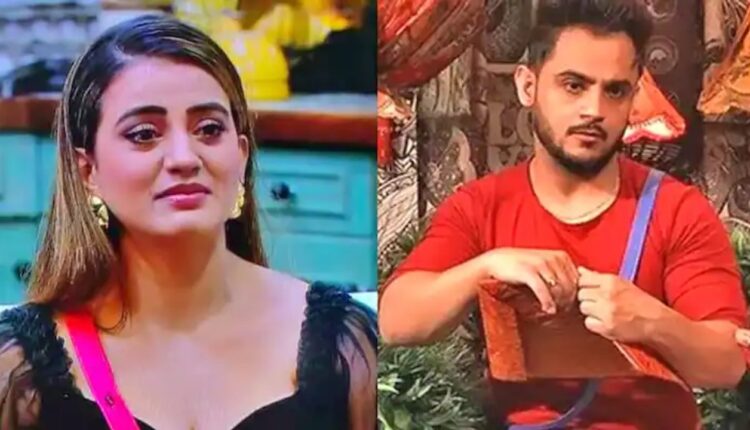 The latest Sunday Ka Vaar of Bigg Boss OTT witnessed a double elimination where after a four-week stay Millind Gaba and Akshara Singh were eliminated. Akshara and Milind recently formed their connection but it seems like they were not able to connect with the audience. Along with Millind and Akshara, Divya Agarwal was also nominated.

Before getting eliminated Akshara was schooled by host Karan Johar for using foul language against Neha Bhasin.

Though Akshara tried to clear her stance Karan said that he can’t believe that Akshara, who would talk so much about good behavior and decent language, would talk to somebody the way she did.

For the unversed, things went south between Neha and Akshara after Pratik dumped Akshara and chose Neha as his connection. Neha and Ashara even tried to clear the air between them once but were back to their usual self from the very next day.

Akshara stood by Millind who also was feeling betrayed after Neha dumped him but unfortunately their connection didn’t strike a chord with the audience and got evicted.