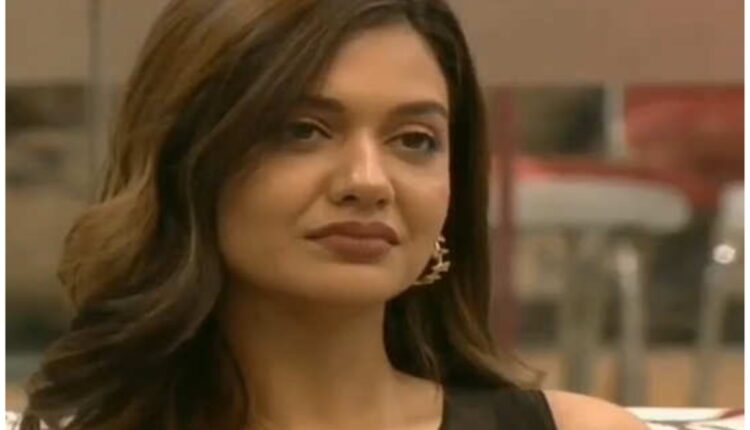 Bigg Boss OTT: Divya Agarwal lets out her emotions about host Karan Johar and gang; says, ‘Why won’t I shout when his statements are making me suffer here’

The Bigg Boss OTT house is gradually turning in a Mongolian war camp with every passing day. The latest episode witnessed the eviction of Zeeshan Khan because of his fight with Pratik. His connection Divya Agarwal was much upset with the reason for his eviction and she let out her emotions about the host of the show Karan Johar and his alleged gang inside the house.

During a conversation with Akshara Singh, Divya talked about the ugly war of words she got involved in with Karan during the last two Sunday Ka Vaar episodes.

Divya questioned the allegations made on her and said that she won’t change herself because of Karan’s criticism. She further said that Karan has no right to talk anything about her, especially when he doesn’t know her.

According to Divya, the things said about her by Karan have resulted in her suffering in the Bigg Boss OTT house. Divya said that she will speak up of herself if something wrong is said about her irrespective of who is standing in front of her.

She also added that she is not afraid of leaving the show and said, “I am an artist and I will continue to work, if not here then somewhere else.”

Talking about the big statements made about her. Divya stated, “Tum maante ho ki tum Bollywood ke raja ho, to tumhare muh se nikla hua har shabd log sunte samajhte hain. Wo obviously tum jo bologe uspe bharosa karenge. To tum mere bare me aisa kaise bol sakte ho (You consider yourself as the kind of Bollywood, so you know the impact that your statements. How can you put allegations and make huge statements about me).”

With Divya letting her emotions out, it will be interesting to see how Karan will react to her statements.