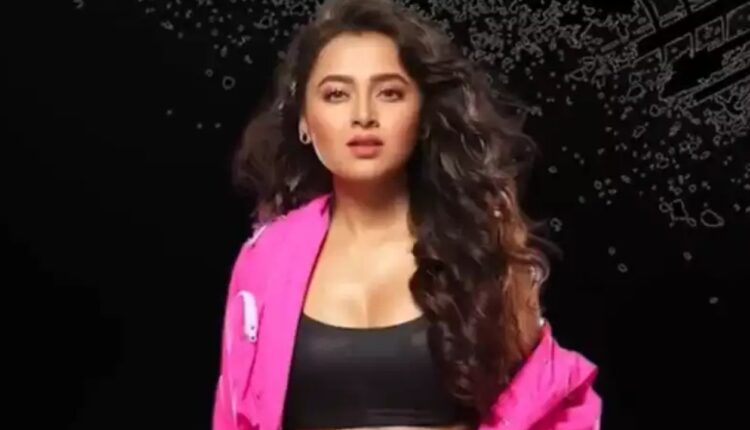 The last few episodes of Bigg Boss 15 witnessed the contestants trying to ensure their spot in the finale week. The contestants gave their blood, sweat and tears to the tasks which added to the drama of the show.

The dynamics between the contestants also witnessed some changes as they began strategizing and making alliances before the task starts. Now Tejasswi Prakash’s fans are in for a treat as she has finally managed to win the Ticket To finale. After rivers of tears and floods of heated arguments, Tejasswi has finally done it.

Not just the fans but celebs like Vidhi Pandya and Dalljiet Kaur are also rooting for Tejasswi. The show will soon witness the finale week. The finale is slated to air on 30th January. Along with Tejasswi other contestants who have sustained the trials of Bigg Boss 15 house are Shamita Shetty, Karan Kundrra, Rakhi Sawant, Nishant Bhat, Pratik Sehajpal, Abhijeet Buchukale, Rashami Desai, and Devoleena Bhattacharjee.